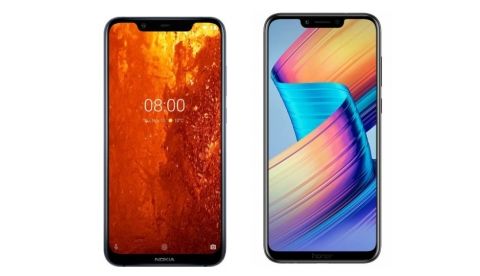 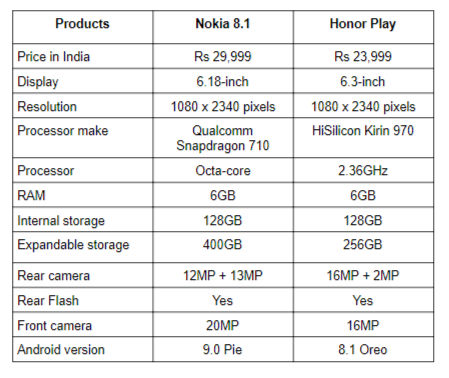 Let’s talk about the performance, the Nokia 8.1 is backed by a Qualcomm 710 octa-core processor, while the Honor Play is powered by the Kirin 970 chipset. Both the device packs 6GB RAM and 128GB internal memory.