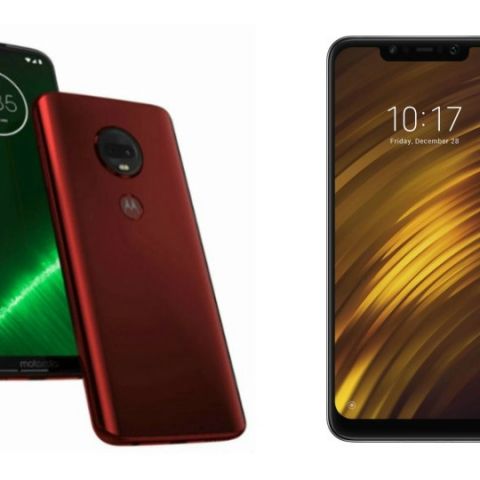 The Motorola G series is quite popular among the audience because of the kind of specifications that Moto offers under an affordable price. The Moto G series is going to be another mid-range segment series by the company. On the other hand, we have the Xiaomi Poco F1, which grabbed a lot of eyes last year because of the kind of features that the Xiaomi has provided in its mid-range device “Poci F1”. So, let’s begin with a quick specs comparison to see whether the Moto G7 would be the better choice over Xiaomi Poco F1 in terms of hardware?. 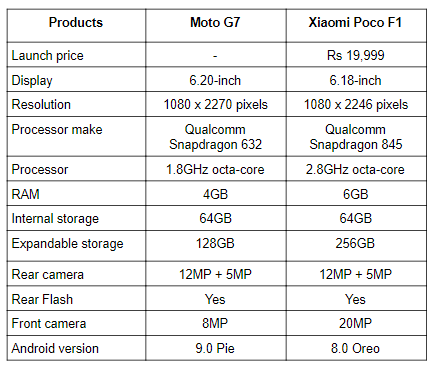 The Xiaomi Poco F1 is available in India at a starting price of Rs 19,999. On the other side, the Moto G series is expected to launch in India very soon.