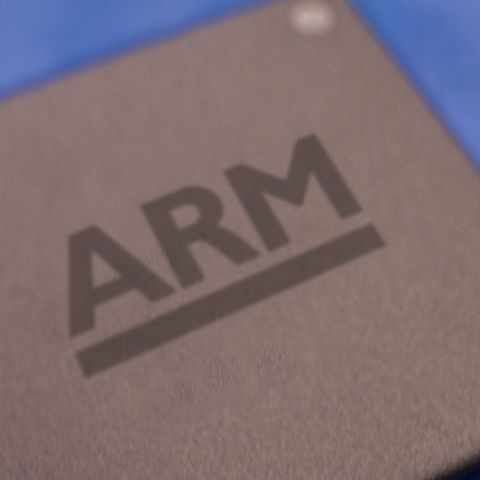 Softbank had announced its plans to acquire ARM in July this year.

Japan’s Softbank Group has announced that it has completed its acquisition of ARM for approximately £23.4 billion. Softbank has been planning to acquire the chipmaker since July this year. As part of the deal, ARM will be delisted from the London Stock Exchange, September 6 onwards. Softbank noted in its statement that the financial and operational impact of ARM’s consolidation will be announced once it is verified. Back when Softbank announced its plans to acquire ARM, the company had stated its interest in Internet of Things. It had also said that it would continue to support ARM through increased investment.

While this isn’t the only acquisition to happen this year, it is certainly one of the biggest. A few months ago, Yahoo finally found a taker. Verizon bought its operating business for $4.83 billion. Not only would Verizon acquire Yahoo’s email and brand services, but Yahoo would also be merged with AOL. The acquisition is expected to be completed by Q1 2017. Back in April, Nokia announced its plans to acquire Withings for €170 million. The French manufacturer of healthcare devices recently entered India with a range of wearable devices. Earlier this year, Foxconn acquired Sharp for $6.2 billion. Apple and Intel are also racing to acquire AI startups, growing an entire base of acquisitions.