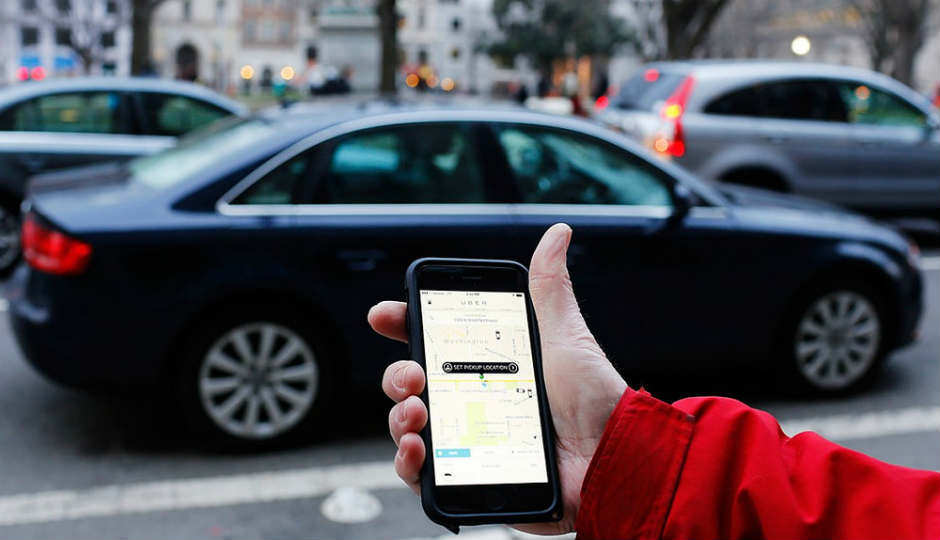 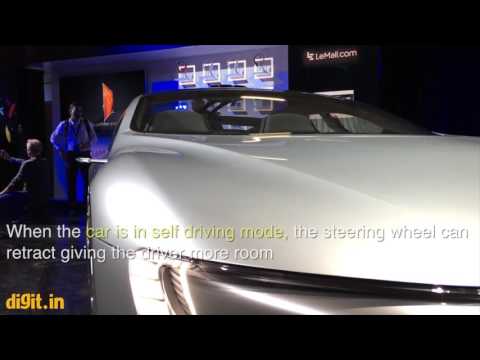 A self-driven Uber accidentally killed a 49-year old woman in Tempe, Arizona where the app-based taxi aggregrator has been testing its autonomous vehicles. Uber has acknowledged the mishap and suspended pilot testing of its self-driving cars.

According to US local news, the woman was walking outside of the crosswalk when the car hit her. She died after she was taken to the hospital. This is being considered as the first pedestrian death associated with a self-driving car.

Uber CEO Dara Khosrowshahi released a statement on Twitter about the incident but didn’t divulge further details. News outlets report the vehicle was on autonomous mode with a human driver behind the wheel.

The accident is a reminder that self-driving technology is still in a nascent stage despite Waymo, Uber and Lyft pilot testing the technology on city streets. Even though the companies claim that autonomous vehicles are safer as it takes a distracted driver out of the equation, there is more work to do. The technology is about a decade old, and the unpredictable situations of driving in the real world is starting to show up.

In this particular case, the car was a Volvo XC90 fitted with the company’s autonomous sensing system. It had a backup human driver behind the wheel but wasn’t carrying any passengers when it hit Elaine Herzberg, on Sunday around 10PM.

New York Times reported the vehicle was moving at 40 miles per hour when the accident happened. Herzberg was walking her bicycle on the street and the car did not appear to have slowed down before the impact.

Tempe, Arizona was considered a haven for autonomous testing as Arizona has declared the state as a regulation-free zone to attract the autonomous vehicle companies and lure them away from California.

In the follow up to the incident, Uber suspended pilot testing of autonomous cars in all places including Pittsburg, San Francisco and Toronto. The incident can be considered as an inflection point for self-driving vehicles as researchers have pondered over how to train the vehicles to account for unpredictable human behaviour in the streets.