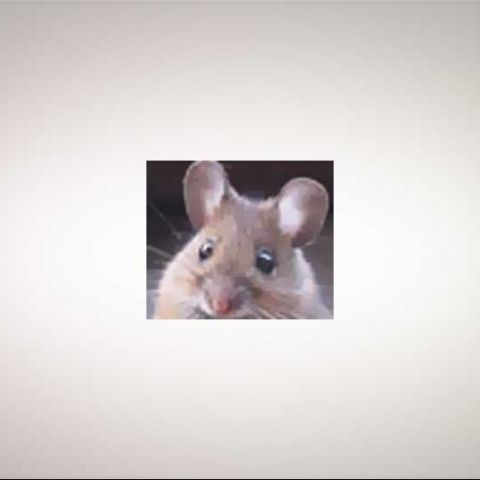 In case they were feeling old, some lucky lab rats found their decrepit organs rejuvenated back to youth in an experiment conducted by a group of Harvard scientists, with far-reaching implications for human ageing.

The youth elixir in this experiment is an enzyme called telomerase, which prevents the natural deterioration of telomeres, a protective cap found at the tip of chromosomes.

Most ageing occurs because of the deterioration of telomeres. Three scientists were awarded the Nobel Prize last year for the discovery of telomerase.

In the experiement, led by Dr. Ronald DePinho, a cancer geneticist at the Dana-Farber Cancer Institute and Harvard Medical School, scientists took six-month-old mice and engineered them with a telomerase gene, which could be toggled on or off through artificial means. When turned off, the mice manifested typical symptoms of age often seen in humans in their 80s and 90s, such as barrenness, shrunken brains, and loss of smell.

[RELATED_ARTICLE]"In this state we flipped the [telomerase] gene back on," DePinho explained to PCMag. "We expected to see a slowing of the ageing process, but instead what we witnessed was a dramatic reversal." For instance, the mice's coat hairs were restored to sheen, fertility enhanced, and smell restored.

Since the findings were first published yesterday in Nature magazine, other scientists have warned that artificially turning on and off a telomerase switch in humans could actually trigger cancer cells. DePinho added that decreasing telomere reserves was just "one of many factors" that can damage cells, and that "just correcting one factor won't necessarily extend lifespan."

Furthermore, a human application is still at least a decade away, he predicts. Instead, the biggest take-home from the experiment is that ageing cells can be rejuvenated.

"It teaches us that if the underlying cause of ageing is eliminated, that tissues retain a remarkable capacity to rejuvenate—so there is a point of return on the ageing process."