Samsung will earn $110 on the sale of each iPhone X: WSJ

Samsung could earn up to $4 billion in revenue from the sale of Apple's iPhone X this year. The Korean conglomerate is the sole supplier of OLED panels for iPhone X and it also supplies NAND flash and DRAM chips in huge quantities for iPhones. 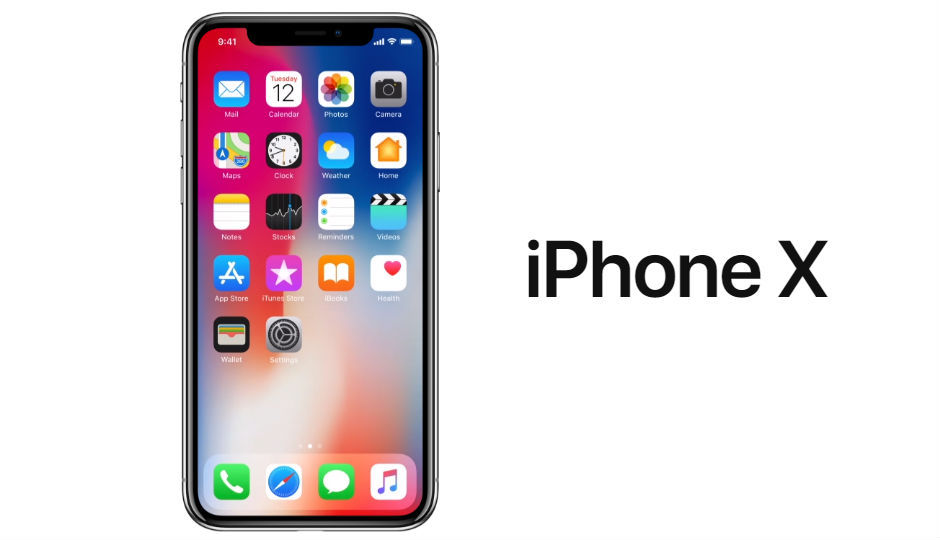 Samsung will earn $110 on the sale of each iPhone X: WSJ

Samsung stands to benefit the most if iPhone X, Apple's redesigned iPhone with an edge-to-edge display and new facial recognition feature sells in millions. According to Wall Street Journal, Samsung will make around $110 from the sale of every iPhone X.

The report adds that Samsung's component division could earn up to $4 billion in revenue from iPhone X sales, more than the sales of Galaxy S8. The earnings will be part of Samsung's component manufacturing division which is part of the conglomerate and not Samsung Electronics, the entity behind Galaxy smartphones and other consumer electronics devices.

It is a known fact that Apple needs Samsung for the most of the components embedded in its iOS devices. Samsung is the sole supplier for OLED displays used on iPhone X and it also supplies NAND flash and DRAM chips in huge quantities needed for iPhones every year. The Wall Street Journal further notes that 35 percent of the revenue of Samsung's component business comes from the huge chunk of orders from Apple.

Apple iPhone X is the first major redesign for iPhone lineup in nearly four years and it brings new edge-to-edge display design and OLED display like the ones found on Samsung's flagship smartphones. It also brings faster processor, memory, improved cameras and new facial recognition system called Face ID. The iPhone X will be available for pre-order starting October 27 and will go on sale from November 3.

Apple and Samsung continue to be bitter rivals in the smartphone business but the former is also heavily dependent on the latter for procuring components. With Apple selling nearly 50 million iPhones every quarter, Samsung seems to make money off iPhones than it does from selling Galaxy phones.