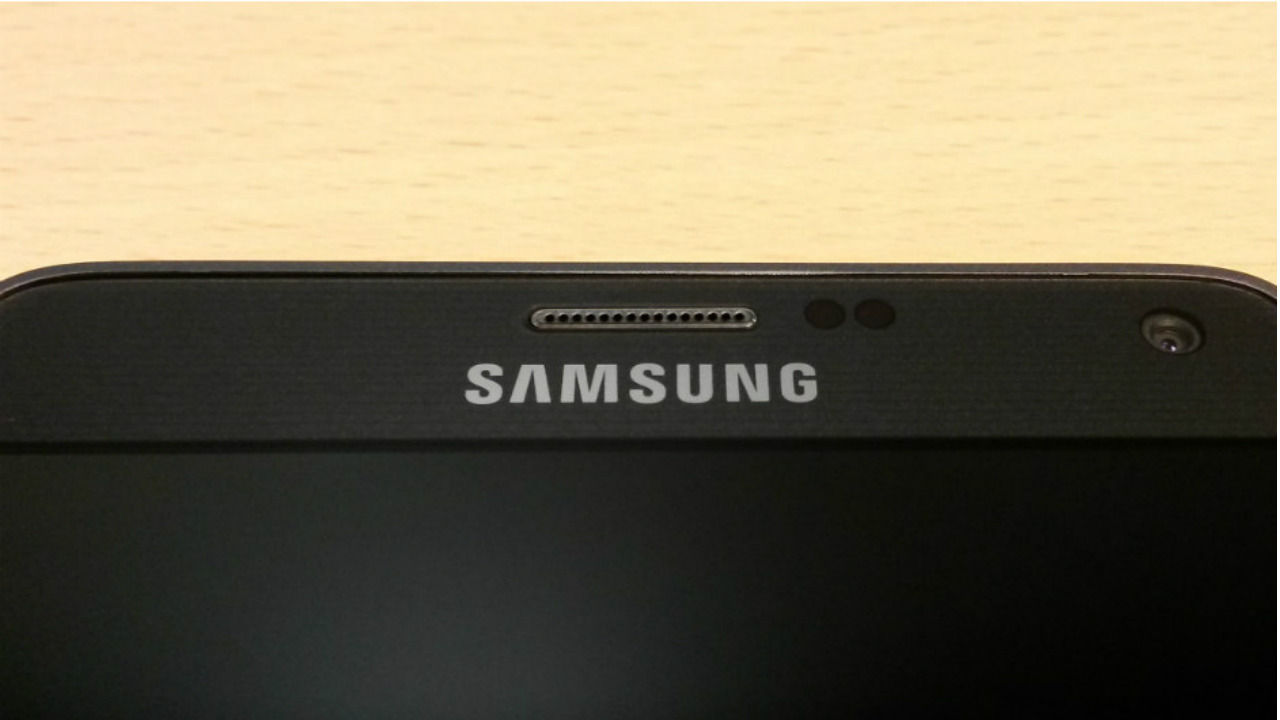 Samsung has been facing stiff competition from Chinese smartphone manufacturers, especially in the budget and mid-range segments. While the company does offer compelling devices but they are generally priced higher than the competition. Hence, Samsung is reportedly planning to outsource a fifth of its smartphone production to China next year in a bid to compete with low-cost rivals such as Xiaomi.

According to a report from Reuters, Samsung is outsourcing production of some of its Galaxy A models to original design manufacturers (ODMs) like Wingtech in China. Wingtech makes devices for multiple brands like Huawei, Xiaomi and Oppo. The increased level of production allows them to keep costs down and produce phones quickly. Therefore, to cut costs on the production of budget phones, Samsung may be looking to outsource it. Samsung hasn’t revealed any details regarding the same yet.

“It is crucial to cut costs to maintain competitiveness with Huawei and other Chinese handset makers,” said a Samsung insider to Reuters.

The move could help Samsung lower the price of some of its phones. However, it could result in the company losing control of the quality of its devices. According to the critics, this strategy could help ODMs further reduce the costs due to additional volume. It may help the company’s rivals instead. Samsung said that it is making limited lines of smartphones outside of its own plants to widen its existing portfolio and “ensure efficient management in the market”.

ODMs manufactured Samsung phones are said to primarily be sold in South Asia and South America. For reference, Apple already outsources its production to Taiwan’s Foxconn Technology, which has factories in China. Although, Apple retains control over the design of its devices. On the other hand, Samsung’s ODM Wingtech is said to have a hand in both the design and production of its devices.