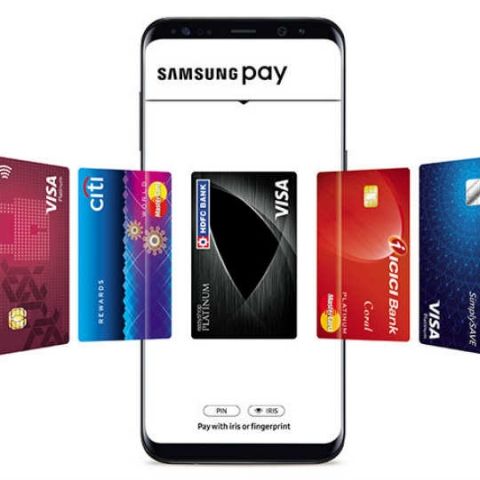 Samsung Pay, a mobile payment service by the South Korean tech company Samsung, made digital payments easy but now it is reportedly causing problems for some users. As per a Reddit thread, the Samsung Pay Framework is causing huge amount of battery drain, and in some cases, the battery drain is as high as 60 percent.

Samsung Pay Framework is a pre-installed application on Samsung phones and it enables Samsung Pay support. Samsung phone users have complained that the framework is draining a considerable amount of battery from their phones. While some have uninstalled the app, those who use it, chose not to remove it and have found a temporary fix. One user says that even though he set the “allow background activity” to restricted, the battery drain did not show any improvements. “So then, I thought... what if Samsung's own battery optimization stuff is conflicting with Samsung Pay Framework in some way, and making things worse?,” he writes on the thread. The user then sets “optimize battery usage” to “Not optimized” and ironically found that it worked with “WAY less” battery consumption from the framework.

Another user says that he has been mitigating the issue by force closing Samsung Pay Framework whenever he notices that it is running. He claimed that by doing this, the battery drain stopped and he got “30 percent left after 6 hours screen-on-time over 24 hours!” Samsung is expected to roll out a permanent fix for this problem, till then you can try the above-mentioned methods to cut down the battery drain on your Samsung phones, in case you are experiencing the issue.