The Samsung Galaxy Watch Active is speculated to have a feature that will continuously monitor a user’s heart rate. 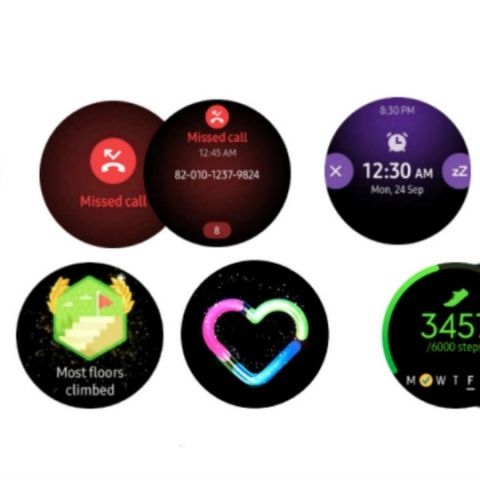 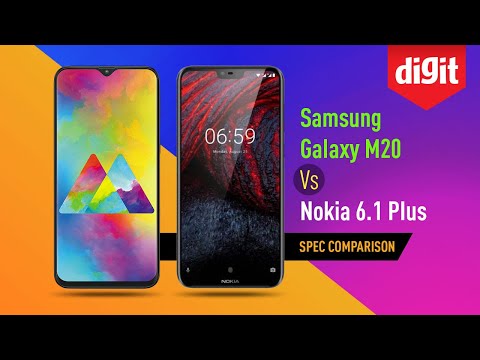 We are just a week away from witnessing Samsung’s ‘Unpacked’ event where the company will unveil its next generation of S-Series devices to commemorate the tenth anniversary of the flagship. It has been widely reported that the South Korean giant will also unveil a smartwatch as well as a pair of wireless earbuds. We have now come across some images of both of these devices in which the Galaxy Watch Active is seen running the new One UI software redesign, and the Galaxy Buds sporting a black colour finish.

According to a report in 9to5google, the Galaxy Watch Active “is set to remove the company’s signature rotating bezel” but it will reportedly keep the overall interface familiar to its predecessors with some One UI enhancements. Needless to mention that the smartwatch should have new and unique watchfaces. The leaked images also show a redesigned Samsung Health app with workout tracking and goals on the display.

The report also mentions the smartwatch having enhancements to currently available workout features. It is speculated that the Galaxy Watch Active will include a feature that will continuously monitor a user’s heart rate and “notify them if it goes over a certain threshold while inactive for more than 10 minutes.” This could be Samsung’s answer to Apple’s ECG feature in the latest Apple Watch.

A previous report said that the Samsung Galaxy Watch Active sports SM-R500 model number is codenamed ‘Pulse.’ It was reported that the device could be powered by the Exynos 9110 chipset. It is tipped to feature a 1.3-inch diameter display with a 360x360p resolution, which is similar to the Galaxy Watch from 2018. The wearable is expected to ship with a heart rate monitor and could sport Samsung Pay via NFC and GPS, could house a 230mAh battery. 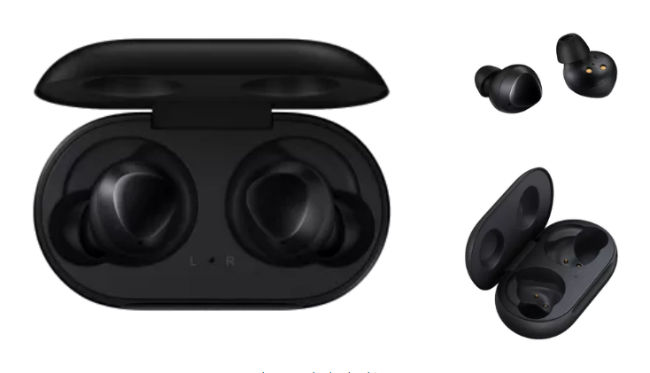 The 9to5google report also reveals images of the Samsung Galaxy Buds in black colour. The new wireless earbuds look similar to last year’s the IconX in terms of design. It is speculated that the new audio wearables will get a spec bump in the battery in the earbuds themselves, as well as the charging case. It has been reported that Samsung will bundle a pair with the Galaxy S10 pre-orders in select regions. Previously, an image of white coloured Galaxy buds was leaked.