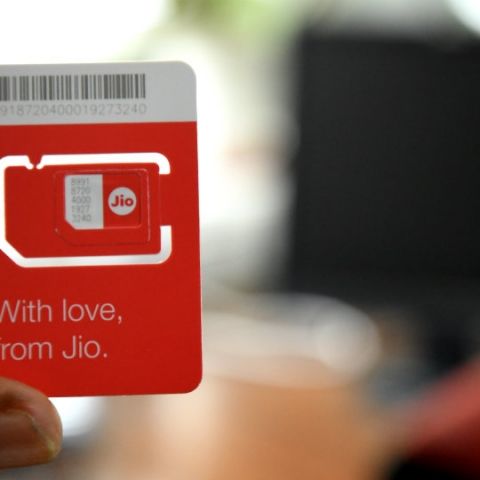 It looks like we might soon see the launch of a new service by Reliance Jio. As per a report by TelecomTalk, Jio plans to launch a new service called JioHomeTV, that will offer SD channels at Rs 200, and SD+HD channels at Rs. 400. The website also notes that this isn’t a part of the companies DTH service, which has reportedly been cancelled. TelecomTalk adds that Reliance Jio will be taking the service live in the next few weeks as the test trial for the same has been complete.

As per the report, the new streaming service could make use of the eMBMS or Enhanced Multimedia Broadcast Multicast Service. In order to test the service, the company used to offer a JioBroadcast application in the Google Play Story, which has since been removed. However, the APK is still available on the web.

The report notes that eMBMS technology aims to combine the one-to-many broadcast systems used by TV and radio channels, and the one-to-one architecture used by telecom services. In essence, TV and radio channels offer one-way communication and can cater to lakhs of users at any given time. However, since telecom channels use two-way communication, the total number of users they can communicate with is limited. TelecomTalk notes that to use this service, customers will not be required to have an active internet connection as some content will placed in broadcast mode by the company.

A few weeks ago, it was reported that Reliance Jio was no longer planning to launch its DTH services in the country and had rejected speculation about the launch of its Hybrid DTH service. This news came after months of speculations that also included leaked images of the company's DTH Set-Top-Box.