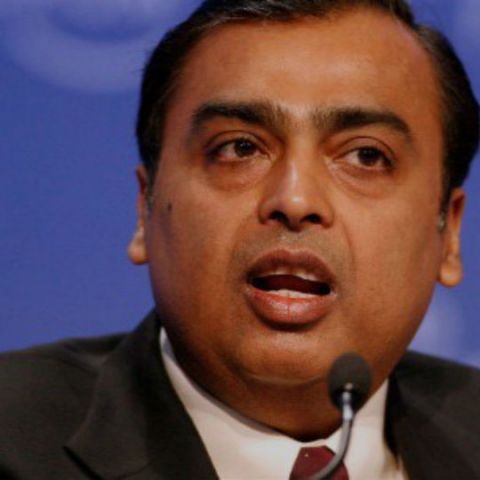 Reliance Jio is planning to create its own cryptocurrency called JioCoin. According to a LiveMint report, the network operator is planning to build a team of 50 young professionals, who would be led by Mukesh Ambani’s elder son Akash Ambani and work on blockchain technology. It is also said to be used for developing applications like smart contracts and supply chain management logistics.

A person familiar with the development said, “One (application) is cryptocurrency. We can deploy smart contracts. It can be used in supply chain management logistics. Loyalty points could altogether be based on JioCoin,” the person further said that this is all currently “in proposal stage” and added, “Reliance Jio also aspires to get into Internet of Things (IoT). Blockchain technology would come in handy there,”

All Cryptocurrencies run on the blockchain principle, which is a decentralised list of records or simply a ledger. It keeps a list of all the transactions which take place on the cloud, which are linked and secured using cryptography. Bitcoin is the most popular cryptocurrency which recently peaked its valuation by reaching $20,000 per unit and now Jio could also come up with its own version called JioCoin.

As per the report, Jio is also aiming to enter the IoT space. IoT is a wireless network of interconnected devices like smartphones, home appliances, smart wearables, vehicles and more which need a constant connection to the internet. These devices need faster internet connectivity to operate and as reports indicate, Jio has been topping the charts of TRAI’s MySpeed app data for being the fastest network operators in terms of average 4G download speeds.