Qicycle is an electric folding bicycle by Xiaomi 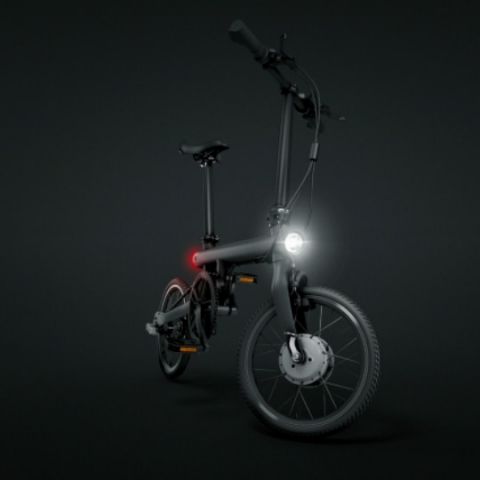 The bicycle costs about Rs. 30,700 and weighs seven kilograms

Xiaomi may be known for its smartphones in India, but the company does have a diverse portfolio of products. Today, the company launched an electric folding bicycle called the Qicycle. Priced at CNY 2,999 (approx. Rs. 30,700), the bicycle is made from carbon fiber and weighs seven kilograms. It can also be folded so that it is small enough to fit inside the boot of a car. The cycle is powered by a 250W 36V electric motor with a 18650 battery. The company says that this is enough for it go travel up to 45 kilometers. Further, the cycle has a battery management system, which protects the battery from operating outside the safe operating area and monitors its state. The bike also has a computer that lets the rider know fitness related details related to their ride such as calories burned, distance traveled, and more. It is not yet known if and when the bicycle would be available outside China.

This isn’t the first time that Xiaomi has ventured into providing personal transport vehicles. Back in October last year, the company launched the Ninebot Mini, an electric self-balancing scooter. The vehicle is capable of moving at a speed go 16km/hr and can travel for about 22 kilometers on a single charge. 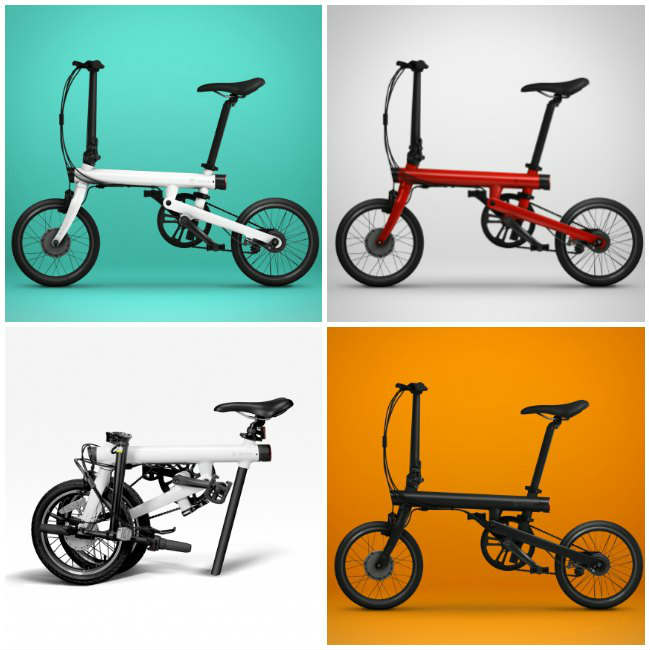 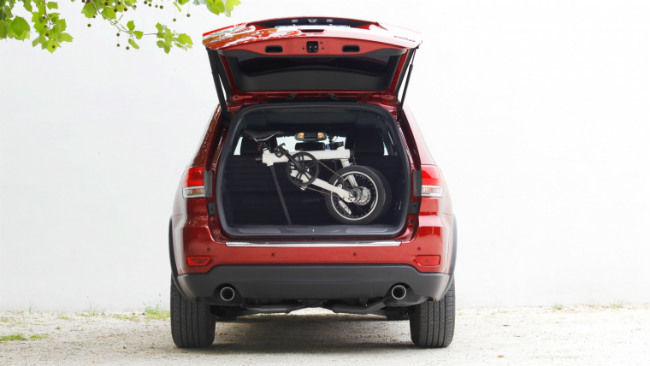