Pune-Mumbai Hyperloop track could be the first in the world, reduce travel time to 25 minutes

Virgin Group Chairman Richard Branson signed a letter of intent with the Maharashtra Government to make Hyperloop transport a reality in India. Based on the agreement, Mumbai-Pune will be the first Hyperloop corridor, probably in the world, with travel ti 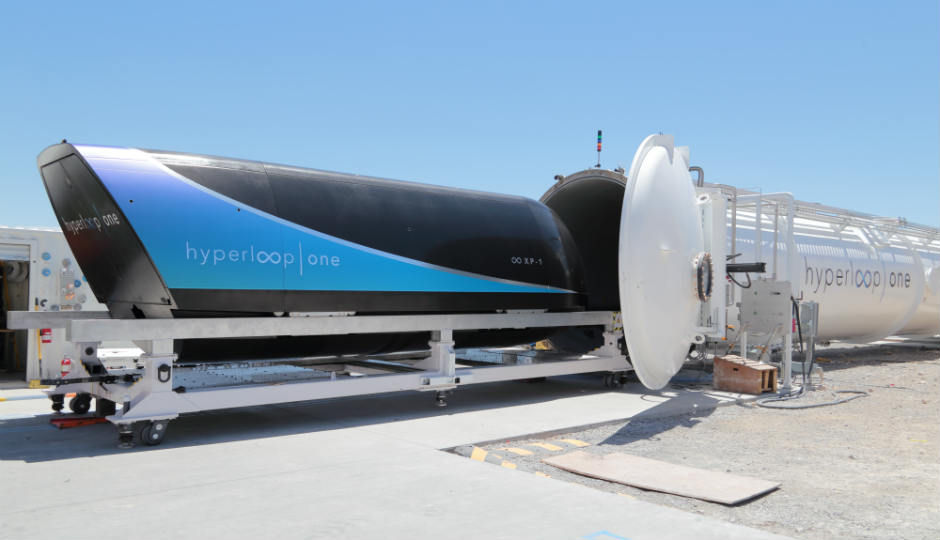 Pune-Mumbai Hyperloop track could be the first in the world, reduce travel time to 25 minutes 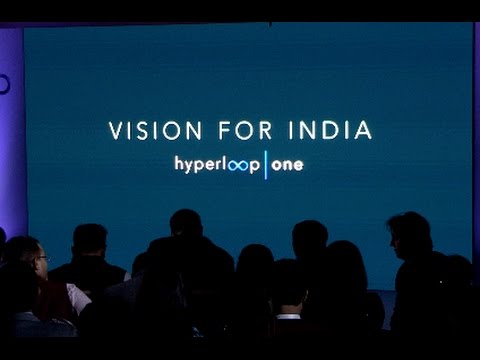 Hyperloop, the next-generation urban transport system envisioned by Elon Musk, could be a reality in India in the next seven to five years. In fact, India could be the first country to boast of the futuristic transport system because Virgin Group Founder Richard Branson plans to connect Mumbai and Pune with Hyperloop that will reduce travel time to 25 minutes from three hours.

The US-based firm signed an ‘intent agreement’ with the Maharashtra government to build a Hyperloop system between the two cities. At the Magnetic Maharashtra Summit, Virgin Hyperloop One’s (VHO) chairman Richard Branson said the Hyperloop will pass through the proposed Navi Mumbai International Airport. Also, the fares will probably be close to airfares.

Hyperloop is a futuristic surface transport system comprising a sealed tube through which a pod travels free of friction to achieve super high speeds (almost at the speed of sound) using magnetic levitation. It was designed by a joint-team from SpaceX and Tesla and was then made open-source for anyone to utilise the technology.

The final feasibility study could be completed in the next six months while the construction of the test track can start as early as 2019 and finish by the end of 2021, according to officials. Hoping that the tests are successful, it will take around four years to build the entire infrastructure.

“Individual ports of the loop will go inside individual gates of the (proposed) airport, reducing travel time further. The project will leapfrog Maharashtra into a transport hub,” Branson said at the event.

The estimated cost of the project could be around Rs 20,000 crore, which is apparently cheaper than other on-ground high-speed transport system. Branson said Hyperloop will have a capacity of transporting 150 million passengers per year and save more than 90 million hours of travel time. It could also potentially reduce the carbon footprint by 150,000 tons a year. However, the exact cost and the timeline of the project has not been finalised.

Hyperloop is yet to become commercially operational anywhere in the world. Dubai is competing for the first spot, but according to Branson, “The Pune-Mumbai route is the ideal first corridor as part of a national Hyperloop network.”

Virgin Hyperloop One is only one of the company working to make Hyperloop a reality. Last year, Hyperloop Transportation Technologies (HTT) signed a letter of intent with the Andhra Pradesh government to connect Amravati with Vijayawada. In fact, at an event held early last year, Virgin Hyperloop One spoke about five potential routes across the country with the Bangalore-Chennai corridor voted the most desireable by citizens.