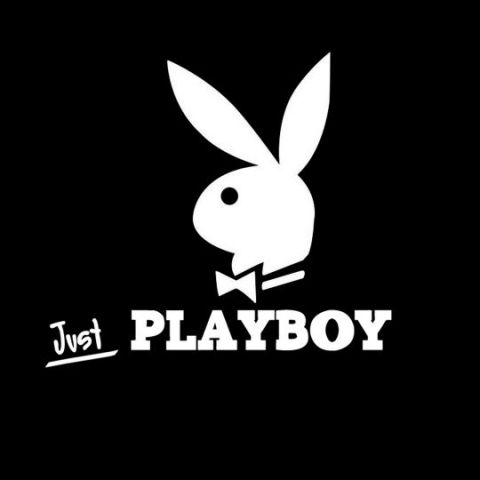 The 63-year-old Playboy magazine finally has a digital edition, and just like the new print issues, it’s free of nudes. You can now buy the magazine on Google Play, by paying $17.99 per year for a subscription or $5.99 for each copy. The move is an effort at reinventing the Playboy magazine and making it a more mainstream magazine for men. The nude photos that Playboy published over the years have lost favour to the Internet, where it is much easier to find such photos. Like most other print magazines, Playboy’s sales have also fallen over the years. At its peak, the magazine had a subscription of 5.6 million, which has now fallen to below 600,000.

The digital edition of Playboy will be available in the Newsstand section on Google Play. This, of course, makes nudes impossible, since the Play Newsstand doesn’t allow pornographic content to be published. In fact, the decision to stop publishing nudes may have paved the way for Playboy’s entry onto the mobile platforms.