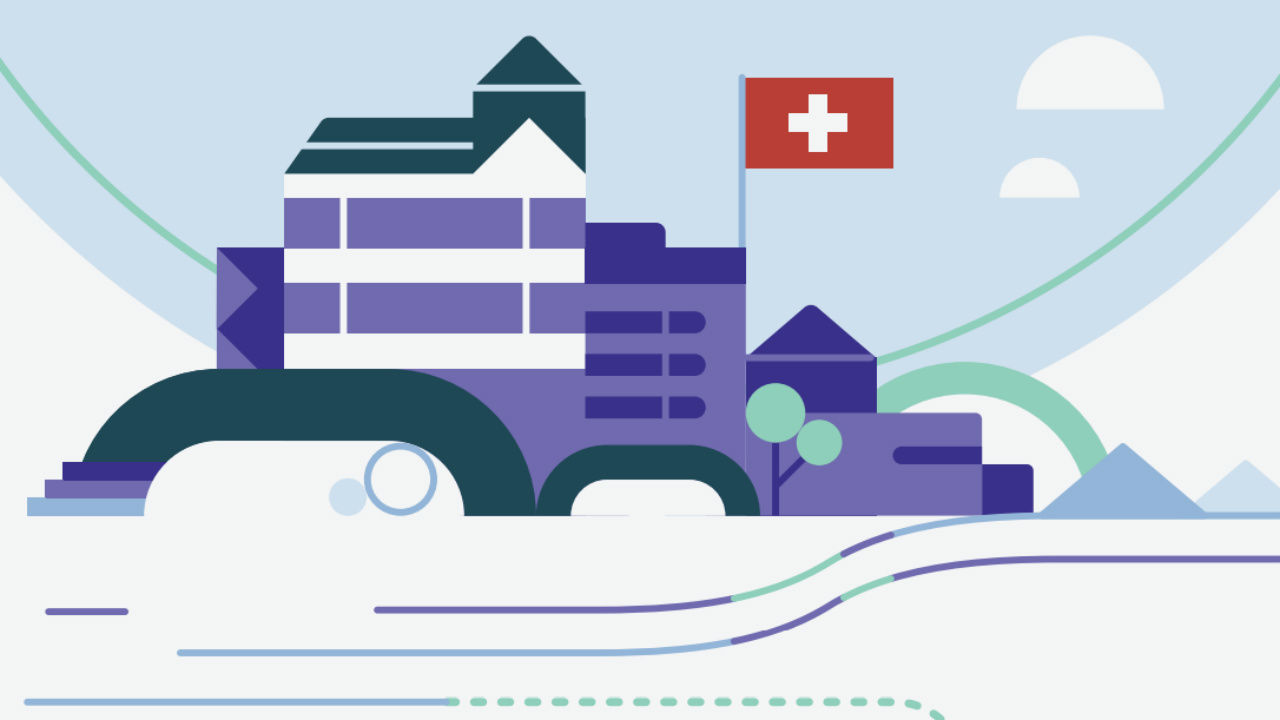 PayPal, the online payment company, is withdrawing from the Libra Association. The company was a part of the 28-member nonprofit organisation, which was announced by Facebook back in June 2019 when the social media platform announced its cryptocurrency Libra. At the time of the announcement, 27 partners, excluding Facebook, announced that they would participate to oversee the cryptocurrency and its development. Alongside PayPal, the list included technology service providers like Mastercard, Visa, eBay, Coinbase, Stripe, Spotify, Uber, Lyft, and Vodafone. PayPal announcing its withdrawing comes soon after a Wall Street Journal report, which suggested that some companies are considering bowing out of the association.

Facebook’s cryptocurrency is expected to be ready for consumers by 2020 and companies included in the association are more or less crucial to its success. It’s because these firms will also be contributing to the Libra Reserve, which will be an asset pool used for pegging Libra’s value, since it is a stablecoin. “PayPal  has made the decision to forgo further participation in the Libra Association at this time and to continue to focus on advancing our existing mission and business priorities as we strive to democratize access to financial services for underserved populations,” PayPal’s emailed statement to media publications reads. “We remain supportive of Libra’s aspirations and look forward to continued dialogue on ways to work together in the future. Facebook has been a longstanding and valued strategic partner to PayPal, and we will continue to partner with and support Facebook  in various capacities.”

While PayPal’s departure doesn’t necessarily put Libra’s future in uncertainty, there’s bound to be some repercussions. The Head of Policy and Communications for the Libra Association, Dante Disparte retorted to PayPal’s announcement by saying, “It requires a certain boldness and fortitude to take on an endeavor as ambitious as Libra – a generational opportunity to get things right and improve financial inclusion. The journey will be long and challenging. The type of change that will reconfigure the financial system to be tilted towards people, not the institutions serving them, will be hard. Commitment to that mission is more important to us than anything else. We’re better off knowing about this lack of commitment now, rather than later.”

PayPal’s departure comes during the time Facebook’s Libra project is facing harsh criticism from lawmakers who have asked the company to halt its development. Congress and regulators are to review the issue and Facebook executives are being called on to testify before Congress, citing privacy concerns.You can read more about this here.