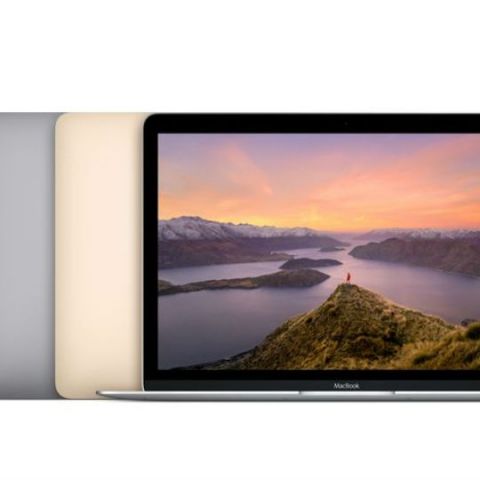 The world is gearing up for the launch of the iPhone 7 on September 7, but it looks like Apple could announce a lot more than just the iPhone. A Bloomberg report suggests that new Mac devices (laptops and AIO’s) will be unveiled before the end of 2016. This will include a new MacBook Air, refreshed iMacs, and a 5K resolution display that the Cupertino giant is making in collaboration with LG.

It is expected that the MacBook Air will see a redesign, and introduce USB-C connectivity, just like the MacBook. Whether it will retain the standard Magsafe charger or switch to USB-C charging remains to be seen. It is also expected that the new iMac will sport updated hardware and AMD GPUs.

Rumours also suggest that we will see a thinner line-up of MacBook Pros with flatter keyboard and digital OLED function keys that change based on the application being used. Some of these devices may be available as early as October 2016, whereas some may be pushed to next year.

It is expected that the iPad will receive a bunch of software updates, but this will happen only in 2017. As far as new iPads are concerned, we think they will only see the light of the day in 2017. The software update for the iPad will bring wider support for the Apple Pencil, and several performance improvements. The update is expected to let users work with the Apple Pencil similar to Samsung's S-Pen on the Galaxy Note 7.