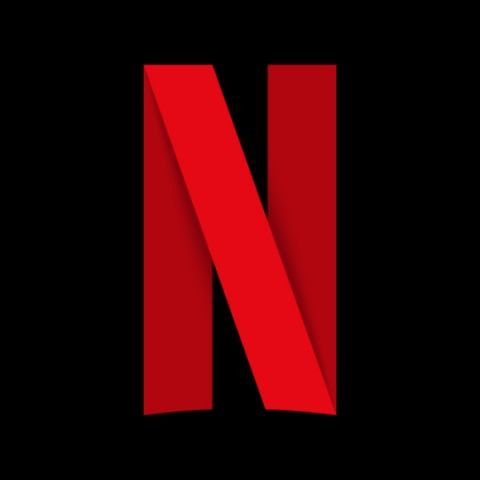 Netflix has pulled the AirPlay support from the iOS app, a media report has said. SlashGear reports that there have been a lot of instances where users have complained that the AirPlay was no longer working for them on their iPhones and iPads. The development was first spotted by a streamer on the video streaming platform’s support page.

“We want to make sure our members have a great Netflix experience on any device they use. With AirPlay support rolling out to third-party devices, there isn’t a way for us to distinguish between devices (what is an Apple TV vs. what isn’t) or certify these experiences. Therefore, we have decided to discontinue Netflix AirPlay support to ensure our standard of quality for viewing is being met. Members can continue to access Netflix on the built-in app across Apple TV and other devices,” Netflix reportedly said.

AirPlay on iOS and Mac devices is a feature that allows users to send audio, video, images and screenshots between Apple devices that share a similar network. Using Bluetooth and Wi-Fi, AirPlay lets users to play the same song on the multiple HomePod speakers in a house. Moreover, as several smart TV manufacturers add support for the feature, it also lets content from an iOS or Mac device to be viewable on smart TVs.

Netflix’s iOS app has supported AirPlay since 2013, but now the users are stating that when they tried to use AirPlay in the Netflix app, a pop-up error message appeared that said, “Cannot play title. Please try again later.” Even if the AirPlay support is pulled, iOS users can stream videos on smart TVs because the Netflix app usually comes installed them. The one edge that AirPlay users on iOS had was the ability to stream content from their own account on a smart TV without punching in their Netflix login credentials.

Recently, Apple launched its own premium video streaming service Apple TV+ that comes with the iPhone-maker’s original programming in a redesigned Apple TV app. The Apple TV app will also be available across a range of smart TVs and platforms, including Sony, LG, Samsung and even on Amazon FireTV stick as well as on Roku devices.