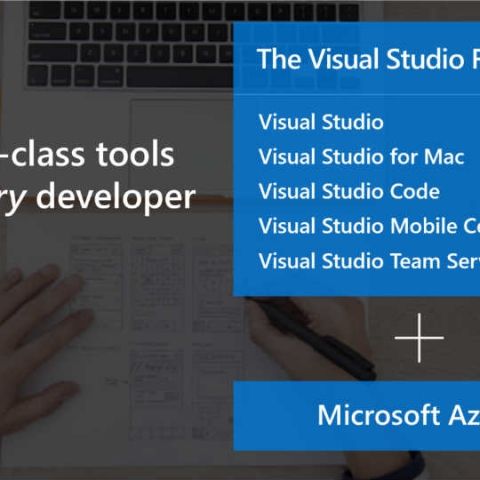 Meanwhile, Samsung is launching a preview of Visual Studio Tools for Tizen

Microsoft is embracing open platform more than ever before. Earlier today, Microsoft announced its plan to join Linux Foundation as a Platinum member and then announced the release of Visual Studio for Mac. Yes, its happening and it's happening because of CEO Satya Nadella.

The Visual Studio Mobile Center will work regardless of programming language and it supports Android and iOS right now, with Windows 'coming soon'. At Connect 2016, Microsoft has expanded it vision of open source developer platform with Google joining .NET Foundation's Technical Steering Committee.