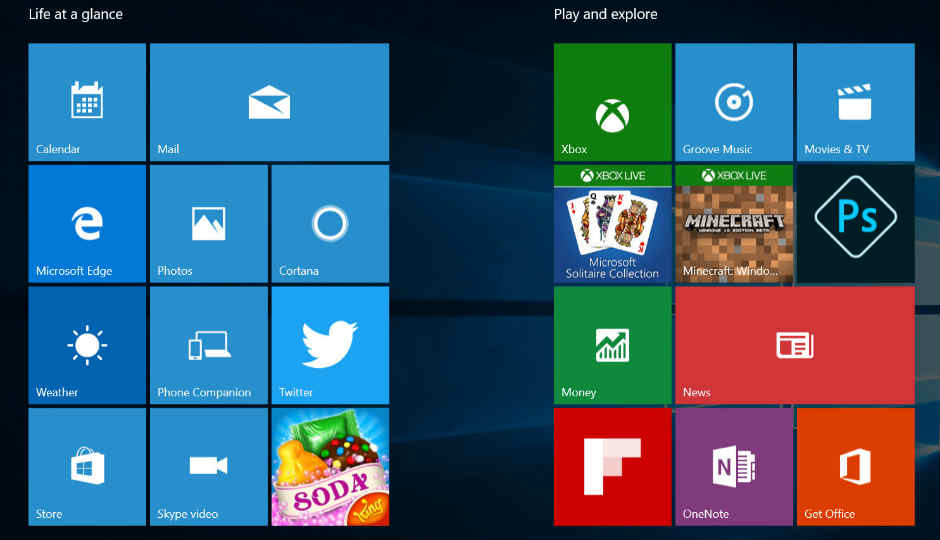 After fixing bugs that forced Microsoft to pause the Windows 10 October Update, the company has announced that it has re-released the update. The company is making the Windows 10 Update available only for “seekers,” or people who want to download it manually. Those who press on the “check for updates” button will receive the October 2018 Update, however, Microsoft stresses that people should wait till the update is made available to them. Microsoft is also doing checks on every PC that requests the update to ensure there are no compatibility issues.

“We have taken time to closely monitor feedback and diagnostic data from our Windows Insiders and from the millions of devices on the Windows 10 October Update, and we have no further evidence of data loss. Based on this data, today we are beginning the re-release of the October Update by making it available via media and to advanced users who seek to manually check for updates,” John Cable, Microsoft's Director of Program Management, Windows Servicing and Delivery was quoted as saying. The update package contains the Windows 10 October Update (version 1809), Windows Server 2019, and Windows Server, version 1809.

Microsoft had to halt the roll out process because a number people who installed the update complained that their data including profiles, photos, videos and documents were being deleted after the update. The company later announced that it identified as well as fixed the issue. According to Microsoft, the problem occurred if Known Folder Redirection (KFR) had been previously enabled. KFR is the process of redirecting the known folders of Windows including Desktop, Documents, Pictures, Screenshots, Videos, Camera Roll, etc. from the default folder location, c:\users\username\<folder name>, to a new folder location. To fix the issue, Microsoft introduced a code in the October 2018 Update to remove these empty, duplicate known folders.

More recently, a new issue was reported in which a bug would apparently break the file association feature in the operating system. The File Association bug prevented certain software from handling specific formats by default. The bug was reported by several users and Microsoft has updated its support document. For example, if you want that all your MP4 files are opened in VLC media player by default, you will have to right click on the file, click “Open As” and choose an app from the list as well as check the textbox which says “Always use this app to open .MP4 files”. The action will automatically open any file with .MP4 extension in VLC Player. But the bug prevents this action and the MP4 is opened in the default Films & TV app.