According to a report, Microsoft is said to be developing a customised Windows OS for these devices. 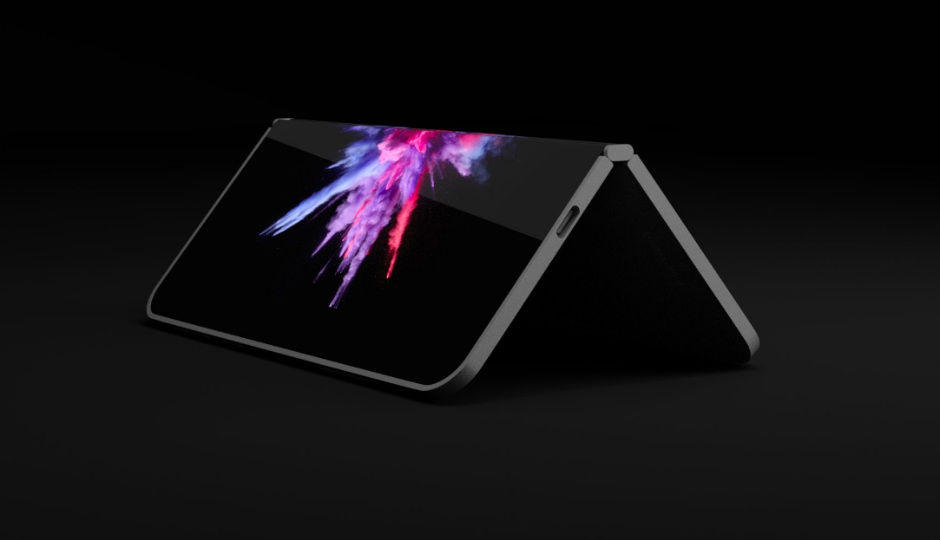 Analysts have said that the year 2019 may see an upward spiral in telecom industry as 5G is expected to become mainstream in several parts of the world. Another technology that may see a boom is foldable displays. Samsung is currently at the forefront of introducing a phone with a display that can bend, and Microsoft could well be the first one to bring large devices with foldable displays.

According to a report in The Verge, Microsoft is said to be working on devices which have bendable displays as well as on hardware with dual-screens. Citing sources with knowledge of the matter, The Verge says that the company is making a big investment in this area, and the the investment includes developing a Windows OS and apps that will work across these foldable displays and devices with dual screens.

Microsoft has already been reported to work on such devices under ‘Project Andromeda’. In July, a report said that the company has cancelled the project, but another report in December last year claimed that the Redmond-based company may launch the device(s) under the project in 2019. The company is reportedly experimenting with ARM processors, but it can’t be confirmed whether the company will use Intel or Qualcomm processors inside its devices.

A book, written by journalist Brad Sams, claimed that Microsoft will be releasing a smartphone/tablet Andromeda hybrid in 2019. The Surface-class device will apparently fold into half to become a phone and fold out to provide the functionality of a tablet. It also said that these devices won’t run the dated Windows phone OS, and will have a full-fledged customised Windows OS. A mention of the customised Windows 10 build (rs_shell_devices_foldables) designed for foldable devices has already spotted last week.