Paul Allen was a businessman and philanthropist. He became a billionaire in 1990 and in 2008, his lifetime philanthropic donations reached $1 billion in total. 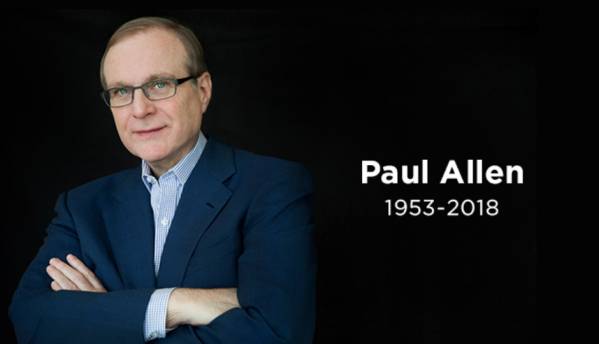 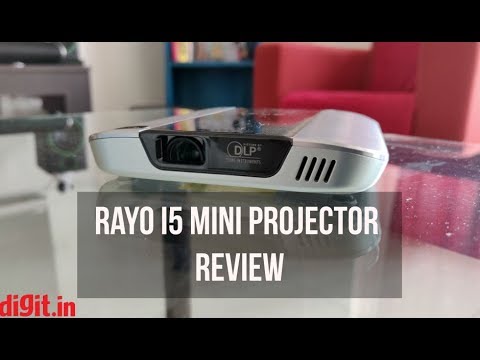 Microsoft’s co-founder, Paul Allen has passed away at the age of 65 from complications of non-Hodgkin's lymphoma (NHL). Allen, alongside Bill Gates, was the co-founder of Microsoft and he had left the company back in 1983 when he was first diagnosed with Hodgkin's disease, which he won against. On October 2 he tweeted that the NHL he fought in 2009 has returned but his doctors were still optimistic. Non-Hodgkin's lymphoma cancer originates in the white blood cells called lymphocytes, which are part of the body's immune system.

Allen was also the founder and Chairman of Vulcan Inc., which oversaw his business activities and philanthropic efforts. He owned the Seattle Seahawks NFL team and the Portland Trail Blazers NBA team and also supported conservation projects such as the Great Elephant Census. Allen also ranked 44th on Forbes' 2018 list of billionaires with an estimated net worth of more than $21 billion. He was known for his philanthropy, most recently he donated $30 million to the Seattle city government for helping build apartments that are expected to house 94 homeless or low-wage families. In 2002, he donated $14 million to the University of Washington to construct the Paul G. Allen Center for Computer Science and Engineering, and in 2014 he pledged $100 million to help stop the Ebola outbreak in West Africa.

Allen's sister, Jody, in a separate statement, said, “My brother was a remarkable individual on every level. While most knew Paul Allen as a technologist and philanthropist, for us he was a much loved brother and uncle, and an exceptional friend. Paul’s family and friends were blessed to experience his wit, warmth, his generosity and deep concern. For all the demands on his schedule, there was always time for family and friends. At this time of loss and grief for us – and so many others – we are profoundly grateful for the care and concern he demonstrated every day.”

Bill Gates, said that "I am heartbroken by the passing of one of my oldest and dearest friends, Paul Allen. From our early days together at Lakeside School, through our partnership in the creation of Microsoft, to some of our joint philanthropic projects over the years, Paul was a true partner and dear friend. Personal computing would not have existed without him.”

Vulcan CEO Bill Hilf said, "All of us who had the honor of working with Paul feel inexpressible loss today. He possessed a remarkable intellect and a passion to solve some of the world's most difficult problems, with the conviction that creative thinking and new approaches could make profound and lasting impact.”

Paul Alan and Bill Gates founded Microsft back in 1975 and like any long-lasting friendship, they had their rough patches. Allen’s 2011 memoir “Idea Man,” reportedly created a rift among the two, as it mentioned Gates as being confrontational and demanding back in 1982. However, the two reconciled later and recreated one of the classic photo from 1981. 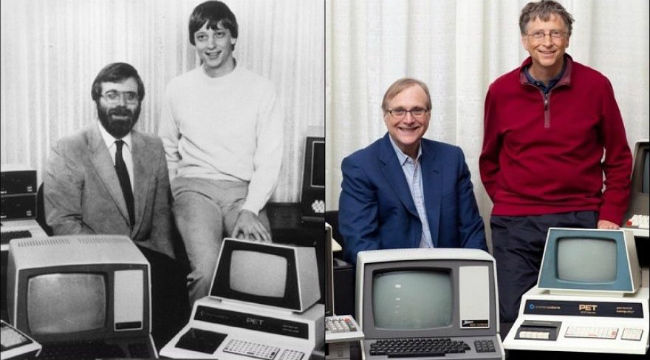