Microsoft 365 cloud-based services were affected in a global outage rendering major services including Microsoft Teams, Outlook and Office 365 inaccessible for many users 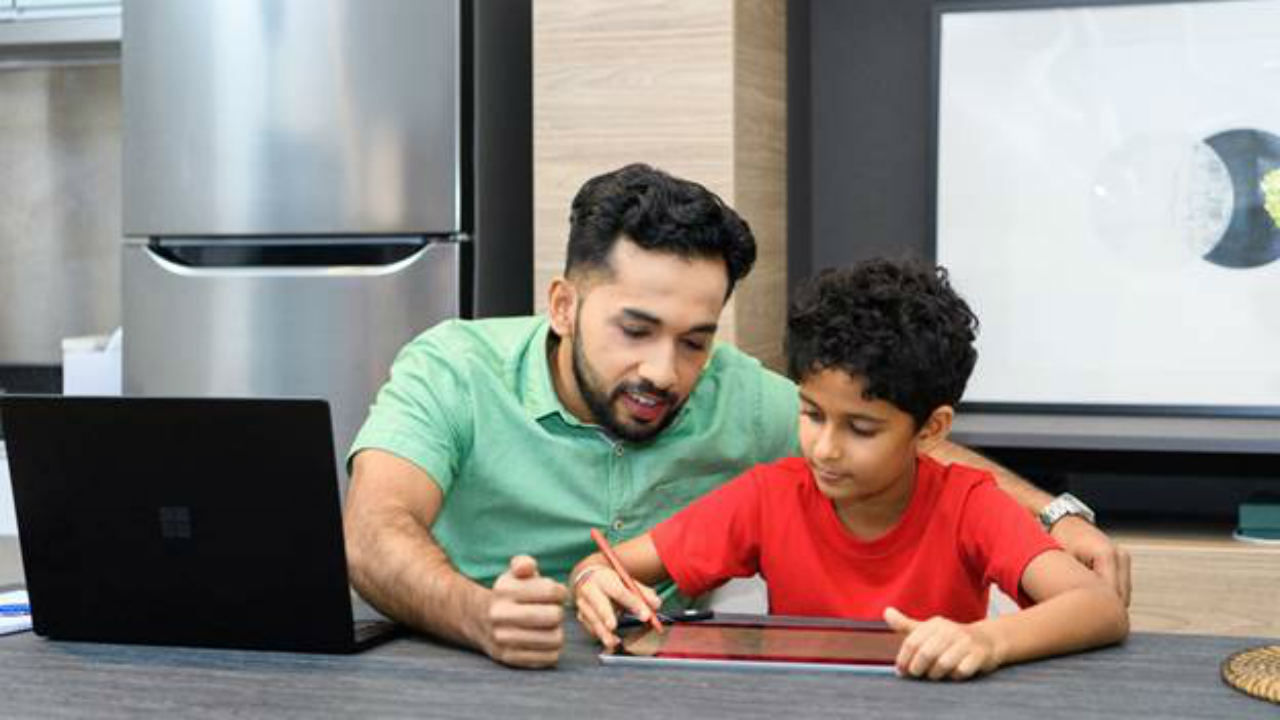 Microsoft 365 cloud-based services were affected in a global outage rendering major services including Microsoft Teams, Outlook and Office 365 inaccessible for many users. Microsoft has acknowledged the outages and investigated the issue identifying a recent update as the cause for the disruption of the services affecting millions.

Microsoft took to Twitter and posted status updates over the issue and the resolutions taken by the company to restore its services. At first, the company identified an update as the cause of the global outage and subsequently rolled it back. However, the company did not observe an increase in the connections for the disrupted services which meant that the update wasn’t the cause of the outage.

“We've identified a recent change that appears to be the source of the issue. We're rolling back the change to mitigate the impact,” Microsoft 365 Status said in a post.

Microsoft then rerouted the traffic to an “alternate infrastructure” while continuing to investigate the issue. After this mitigation attempt, the disrupted services saw an increase in user connections. Microsoft hasn’t revealed the cause of the global outage but many users are still unable to access some of the services.

At the time of writing, Microsoft says that the incident has been resolved and any users still experiencing the issue will be resolved soon. That said, many users were unable to access SharePoint Online and OneDrive for Business as well and many have taken it to Twitter posting screenshots and other details as they cannot access some services. Most of these users are from North America and the Asia Pacific regions.

We're investigating an issue where users may be unable to access SharePoint Online and OneDrive for Business. Please look for SP223025 in the admin center.

“The majority of services are now recovered for most users. We’re closely monitoring some residual impact for subset customers located within North America,” the company said.

Microsoft Teams gained a lot of users due to many people working for home amidst the ongoing Coronavirus pandemic and in April, earlier this year, Microsoft Teams reported over 75 million daily users. The disruption of its services restricted many users from using the different cloud-based services under the Microsoft 365 umbrella, but it remains unclear as to what caused the outage.