GPS enabled wristwatch will keep track of wearer's location and contact police and preferred contacts with the touch of a button. 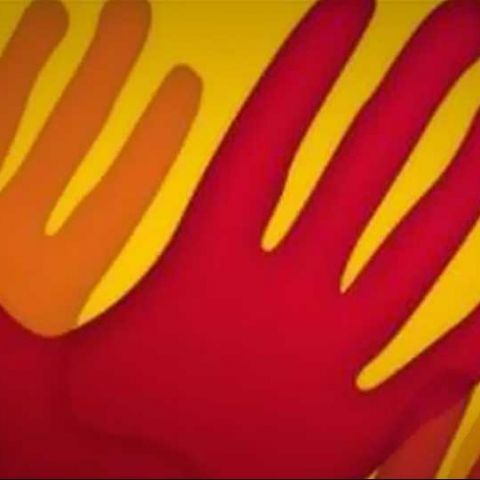 Information Technology Minister, Kapil Sibal has revealed that the government is developing a wristwatch with GPS capabilities that could help prevent incidents of sexual violence. The wristwatch contains a GPS chip that will keep a track of the wearer's location and, at the press of a button, send those details, through an SMS, to the nearest police station and pre-selected mobile numbers. The watch will also have an in-built video camera that can capture video for thirty minutes, once the button is pushed.

Sibal revealed to the Wall Street Journal that the device was being developed by the Centre for Development of Advanced Computing, a government agency. The minister also mentioned that the government has already reached out to telecom equipment manufacturer, ITI (also owned by the government) to manufacture the watch. The watch will be available in two variants: $20 (Rs. 1,071 approx.) and $50 (Rs. 2,680 approx.) and the first prototype is expected to be ready by mid-2013.

The Wall Street Journal states that women activists haven't warmed up to the idea of the wrist-watch and have instead pointed at the lackadaisical attitude of the police towards cases of sexual violence. The report quotes women's rights activist Sehba Farooqui with regard to the planned wristwatch, “I don’t think this will make any difference in controlling rape cases.”

Recently, three app developers from Nashik, Maharashtra had also shown-off an Android app that could help prevent incidents of sexual violence. That app, titled “Me Against Rape”, is currently available to download from the Google Play Store for Android devices. “Circle of 6”, a similar app is available for free on the iTunes App Store for iOS devices while on Symbian devices, you can check out the free “Eyewatch” app.