Jetpack paramedics could actually be a thing in the future

In a video posted by Gravity Industries, we see a paramedic with a jetpack glide up a mountain in 2 minutes

This technology could be used for many practical purposes

As medical technology gets better day by day, humans are still looking at faster ways to get to a medical emergency. It’s definitely easier in urban areas where roadways are your fastest way of navigation, but what if there was a medical emergency and you were stuck in the middle of a long trek or hike? Well, that’s where this new Jet Pack comes into play. An organisation in England has come up with a rather nifty way to get to difficult areas by using an actual Jet Pack! In a report on MedGadget, we learned that England’s Great North Air Ambulance Service (GNAAS) have been testing this new technology with paramedics in areas where even helicopters find it hard to land. 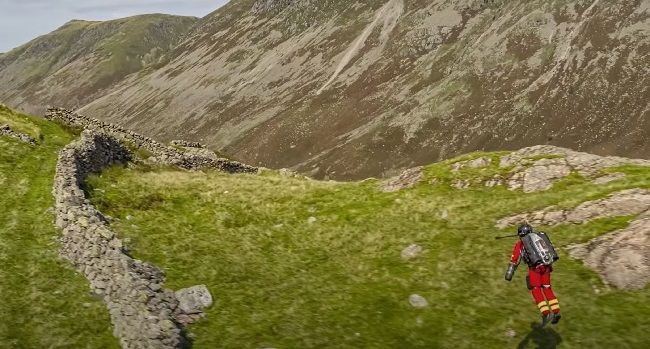 GNAAS partnered up with Gravity Industries to build a working prototype that they’ve been testing out on mountainous and rocky terrain. For us in India, this could mean the difference between life and death for individuals who are in desperate need of medical services in the mountains or even remote, hard-to-access areas. 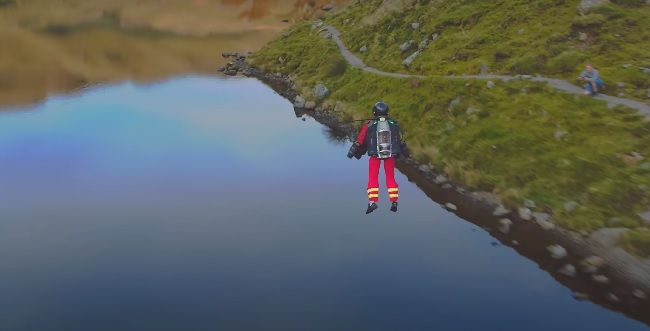 In the video embedded below, you can see how fast it takes for a paramedic in a jetpack to traverse the hostile terrain. In what would have taken a normal human at least 25 minutes to traverse, the paramedic with a jetpack does it in less than two minutes. He just glides across the land using the jetpack. It almost seems like a really good CGI effect. Who knows if this technology is economical and feasible but as far as a medical concept goes, it really looks like a winner. And think about the practical applications of this kind of tech. It truly is limitless.