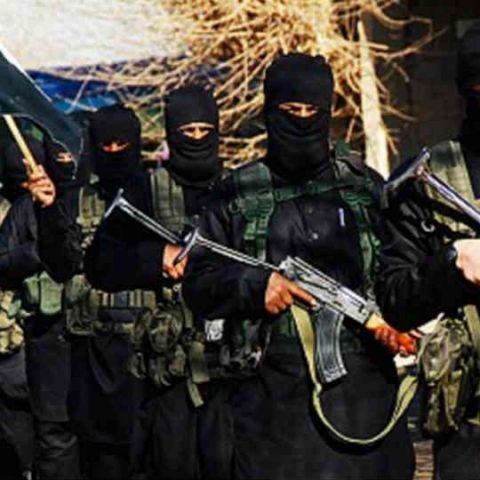 The Islamic State has released a new video on YouTube in which they make death threats to Facebook CEO Mark Zuckerberg, and Twitter CEO Jack Dorsey. The video, titled ‘Flames of the Supporters’ was released by a group calling themselves ‘the sons of the Caliphate army’ and shows pictures of Zuckerberg and Dorsey being riddled with bullets holes. A slide towards the end of the video reads, “To Mark and Jack, founders of Twitter and Facebook and to their Crusader government. You announce daily that you suspended many of our accounts and to you we say: is that all you can do? you are not in our league. If you close one account we will take 10 in return and soon your names will be erased after we delete you sites, Allah willing, and will know that we say is true. #Sons_Caliphate_Army.” In a separate slide, the group claims to have hacked more than 10,000 Facebook accounts, 150 Facebook groups, and 5,000 Twitter accounts.

Both Facebook and Twitter have taken steps to shut down accounts belonging to the Islamic State. It was earlier reported that Facebook was planning to combat terrorist propaganda its own form of ‘counter speech’. The company would attempt to discredit extremist content with posts, videos, and videos from users that would counter the original propaganda. It was also reported that the Islamic State’s English-language reach on Twitter has been stalled over the recent months.