During a summit in San Francisco, Instagram’s former CEO Kevin Systrom said, “No one ever leaves a job because everything’s awesome, adding that there were “no hard feelings at all.” 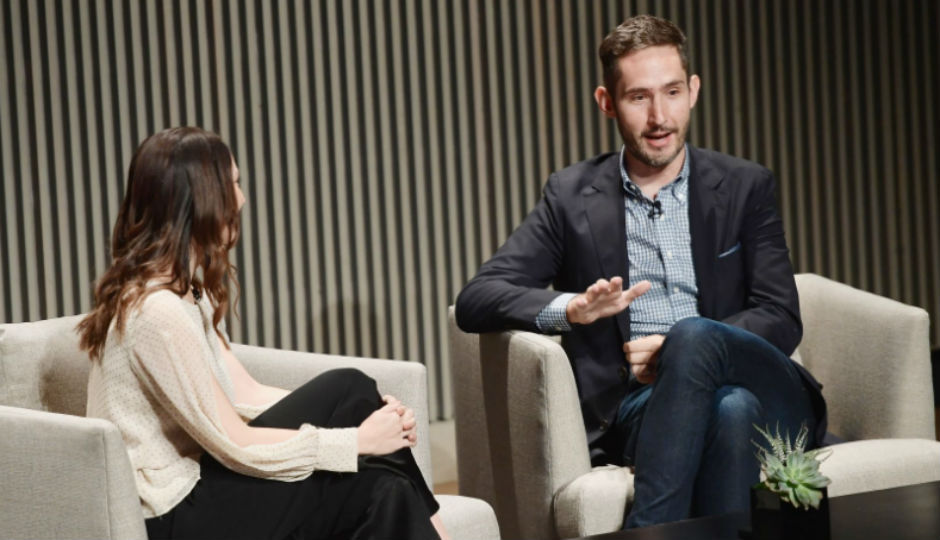 Last month, Kevin Systrom and Mike Krieger, the co-founders of photo and video sharing platform Instagram abruptly resigned from their positions. The reason for quitting the Facebook-owned company were not known until Systrom spoke in public for the first time after he left Instagram, during the Wired 25th anniversary summit this week. He hinted that tensions between the duo and Facebook CEO Mark Zuckerberg compelled them to quit. Systrom was serving as Instagram’s Chief Executive Officer, and Krieger was the Chief Technical Officer when they quit the company.

“No one ever leaves a job because everything is awesome,” Systrom said. When asked if there were tensions when he left Instagram, he said, “Work’s hard. In this case, there are no hard feelings at all. I’m excited to do something new. I think Instagram’s in a really, really good place,” CNBC quoted him as saying. According to The New York Times, there was not one reason that led the duo to step down from their positions, “but little things added up over time: disagreements over tweaks to their product, staffing changes and how over the last year Mr. Zuckerberg asserted more control over their business, which had essentially operated independently inside Facebook.”

While announcing the development, Krieger and Systrom had said that they were planning on taking some time off to explore their curiosity and creativity again. “Building new things requires that we step back, understand what inspires us and match that with what the world needs; that’s what we plan to do,” Systrom had said at the time. He did not mention anything about the project that they would take up, but at the summit, the former executive said that he is spending his free time with his daughter, is working with entrepreneurs, writing and learning new things such as flying a plane. “You never know where inspiration is going to come from,” he noted.

Facebook acquired Instagram for $1 billion (cash and stock) in 2012. At that time, nearly 30 million people were using Instagram and since then, the user number has swelled to a billion by the second quarter of 2018. A week after the top spots were vacated, Adam Mosseri, Instagram's Vice President of Product and a Facebook Executive, was appointed the head of Instagram.