India’s total telecom subscriber base grew to 1.18 billion by end of February: TRAI

The month also saw the addition of 13.75 million mobile users at a monthly growth rate of 1.19 percent, pushing the total wireless subscriber base to 1.16 billion 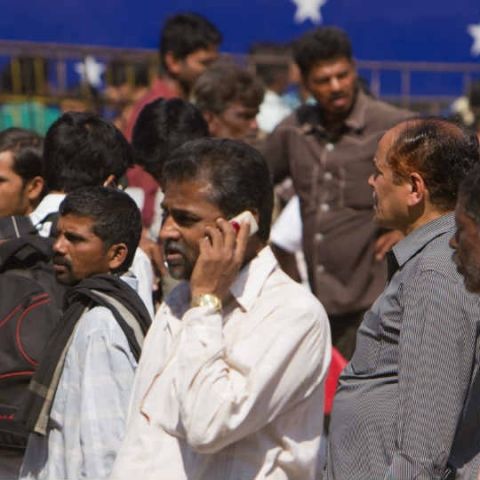 The Telecom Regulatory Authority of India (TRAI) has announced that the country’s total telecom subscriber base, which consists of mobile and landline subscribers, touched the 1.18 billion mark at the end of February 2017. The authority noted that this of a 1.17 percent growth over the previous month. The urban areas, total subscriber base of 692.15 million, while in rural areas, the total number was 496 million.

TRAI’s report also noted that by the end of February, 5.67 million users submitted a requests for Mobile Number Portability (MNP). Leading to a total of 266.73 million cumulative requests since the start of the service.