India to have its own version of GPS this year: Reports 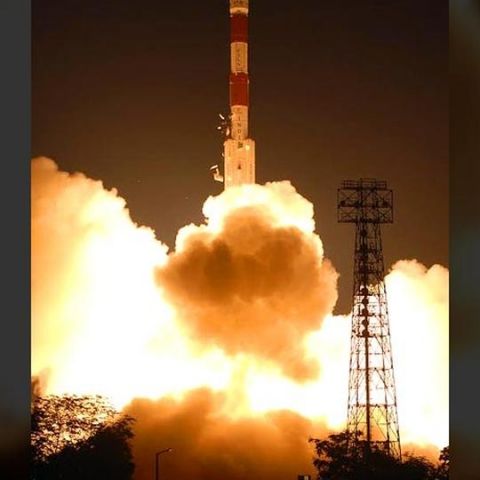 If ISRO has its way, India will have its own navigational system, a regional version of the one made in the US, by this year.

The Indian version of GPS is named the Indian Regional Navigation Satellite System (IRNSS). ISRO plans to add four satellites in space to launch the Indian version of the GPS. Former chairman of ISRO Dr. K Radhakrishnan stated there is a requirement for such a system as a satellite system controlled by a foreign government will allow just limited access.

GPS which is controlled by US gives information like weather, time or location in any place of the globe. This information can be used by commercial, civil and military across the world and anybody with a GPS receiver can get the information.

"We will be completing the IRNSS (Indian Regional Satellite Navigation System) constellation by launching four more satellites and operationalise the navigation system," outgoing Isro chairman Dr K Radhakrishnan told HT. “ The requirement of such a navigation system is needed because  access to foreign government-controlled global navigation satellite systems can be restricted and  become disturbed  in hostile situations. The IRNSS would provide two services, with the Standard Positioning Service open for civilian use and the Restricted Service, encrypted one, for authorized users (military).”

He added,“Our Indian Regional Navigation Satellite System will be a regional system, dedicated for  usage in Indian Main land and 1500 km around. Initially it would be a  constellation of 7 Satellites at an altitude of 36,000 km, distributed in geostationary and inclined orbits. The accuracy is expected to be 10-20 meters  depending on the application.”

Dr Radhakrishnan stated that apart from IRNSS, other important launches are also lined up for next year: “There would be a launch of GSAT 6 using GSLV, launch of ASTROSAT using PSLV  and launch of a heavy communication satellite GSAT 15 carrying  24 Ku band transponders.” Read: ISRO successfully test fires GSLV Mark III, inches closer to manned mission

With the IRNSS, India will be joining select countries like the US, China and Russia who all have their own navigation systems.