This would be a 9.5 percent increase on IT spending as compared to 2016 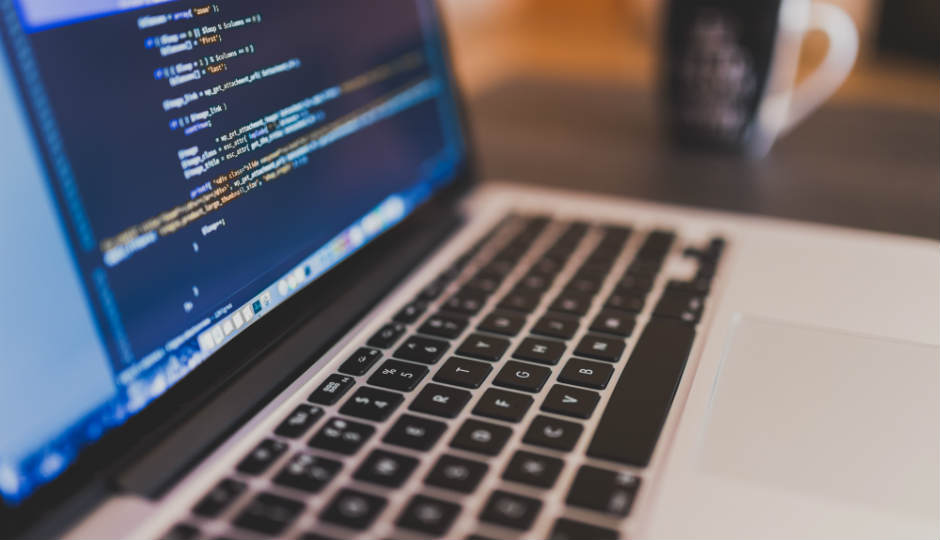 The Government of India has been predicted to spend $7.8 billion on IT this year by Gartner. This includes spending on internal services, software, IT services, data center systems, devices as well as telecom services. Gartner's report notes that this is a 9.5 percent increase on IT spending as compared to 2016.

“Government spending on IT services will total $2,093 million USD in 2017, a 15 percent increase from 2016,” said Moutusi Sau, principal research analyst at Gartner. “The IT services market is led by growth in business process outsourcing.”

Gartner also predicts that the spending on the software segment is expected to grow 15.7 percent in 2017 to reach $1 billion. It notes that desktop will be the fastest growing segment with 16 percent growth. Further, spending on IT services such as consulting, software support, and so forth is expected to grow by 14.6 percent to reach $2 billion. The government's spending in the devices category is expected to increase by 12.7 percent to reach $917 million. The device category refers to printers, copiers, MFPs, mobile devices, PCs and tablets.