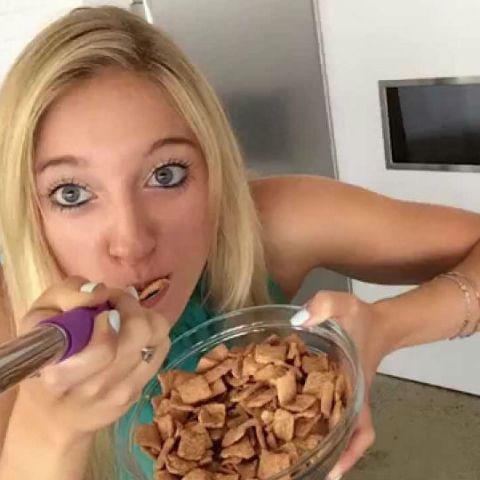 The study called these killer selfies, "killfies", and reported a total of 127 selfie-related deaths from all around the world, between March 2014 and September 2016.

No less than 127 people have died around the world, while taking selfies, says a new report. The study conducted by scholars from two colleges in India, and the Carnegie Mellon University, reported these numbers between March 2014 and September 2016. It terms these killer selfies “killfies”, defining them as “a death of an individual or a group of people that could have been avoided had the individual(s) not been taking a selfie”.

Interestingly, India led the pack in the number of selfie-related death that were uncovered. The report says that 76 such deaths occurred in India. The country has even established some no-selfie zones in order to avoid such accidents. Mumbai established 16 such zones back in february this year.

While selfie are often considered a “girlie” thing to do, the study also found that men are more prone to taking dangerous selfies than women. Also, the most casualties occurred in 20-24 year-olds.

The American Psychiatric Association had earlier termed selfies a mental disorder. However, companies continue to capitalise on this growing trend. OEMs like Oppo, Gionee, Samsung and many others have devised smartphones meant for taking selfies, and though such reports are disturbing, the trend doesn’t show any signs of stopping.