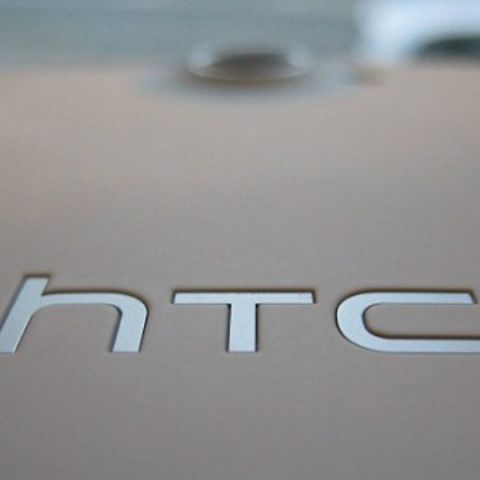 Taiwanese electronics maker HTC has announced that it will layoff over 1,500 employees, which is nearly 22 percent of the total strength of its domestic manufacturing division, to cut the losses it has been experiencing for quite some time now. This is nearly a quarter of the total 6,450 staff it employed globally as of June. “Today HTC announces plan toust optimize the manufacturing organizations in Taiwan ... This plan will allow more effective and flexible resource management going forward,” HTC said in a statement.

The move follows the announcement in which HTC posted a 55.4 percent drop (year-on-year) in sales in April 2018. The company made 10.89 billion $NT ( approximately $365.3 million) in the first quarter of 2018 which is a 43.4 percent drop from the first quarter in 2017. In February this year, Chialin Chang, who joined the company as CFO back in April 2012 resigned as the President of Smartphone and Connected Devices Business due to "personal career plan". Soon after the executive’s resignation, the company merged its smartphone and VR divisions that resulted in employee reduction in the US workforce.

Its previous exodus of engineers was in September last year when Google and HTC entered into a mutual cooperation agreement under which certain HTC employees, who were already working on Google’s Pixel smartphones, joined Google. As a part of the transaction, HTC received $1.1 billion in cash from Google. Under the agreement, Google separately received a non-exclusive license for HTC’s Intellectual Property (IP) rights.

As far as the products are concerned, to drive business use of Virtual Reality (VR), HTC launched the "Vive Business Edition" headset for Rs 1,26,990 in India. But the wearable didn’t see enough traction due to its high-cost. A report had also claimed that HTC might be limiting the number of new smartphones it will launch in 2018 as the company is reportedly planning on investing more in research and marketing.