The government and stakeholders will reportedly discuss the impact of cryptos.

Softening its stance on cryptocurrencies, the Government of India is now planning to hold talks with top crypto exchanges and stakeholders in the country including CoinSwitch Kuber, CoinDCX, WazirX, and Crypto Assets Council (BACC). As per reports, the Parliamentary Standing Committee on Finance will serve these stakeholders on November 15 where they will possibly discuss issues concerning the future of cryptocurrencies in India.

What is the future of cryptocurrency in India?

Reports state that during the meeting, both the government and industry representatives and stakeholders will discuss the "impact that cryptocurrencies can have on the Indian currency and overall economy". The meeting “Hearing of the views of associations, industry experts on the subject of ‘CryptoFinance’: Opportunities and challenges,” is not the first time that government representatives are sitting down with crypto stakeholders to figure out a sustainable solution for the future of cryptocurrencies in the country. However, this will be one of the few times, when the first one when it will be in a formal capacity. 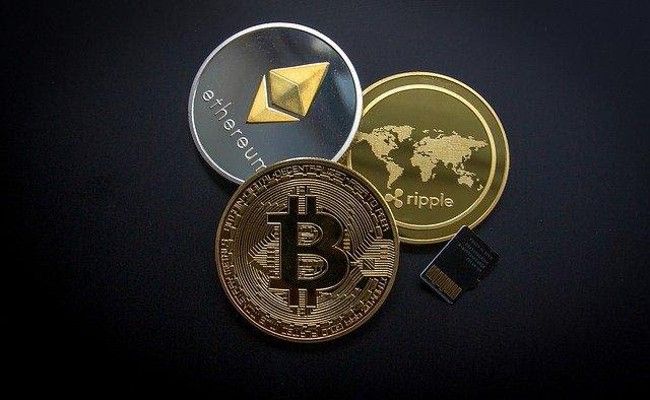 The move also signals a change in the government's stance on cryptocurrencies, which over the past few years have had to deal with a lot of uncertainty. To recall, in 2018, the Reserve Bank of India had imposed a ban on banks dealing with crypto businesses. Since then, the Supreme Court overturned the order in 2020. However, even after that, there were reports of the government wanting to ban cryptocurrencies earlier this year.

Could cryptocurrency boost the country's economy?

As such, attempts to now have deeper conversations with the stakeholders involved now signal the government intend to move away from its rigid stance from before and look at possible ways of including them to not only appease crypto enthusiasts in the country but also look at ways to help use them to achieve India’s digital ambition and in the process also boost the economy.