Google will retire original Hangouts for G-Suite customers in October 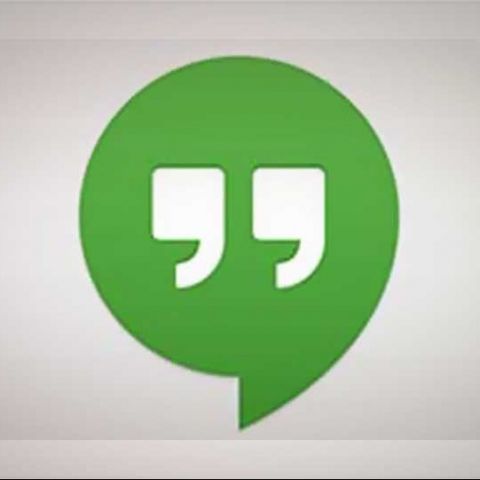 Google has announced that it is planning to introduce some changes to the Hangouts services and as a part of these changes, will retire the original Hangouts for G-Suite customers in October this year. According to a Google blog, these changes will start coming into effect from April and before the company starts retiring the classic Hangouts in October, its features will come to Chat.

“As we announced in 2017, Hangouts Chat and Hangouts Meet are the next generation of Hangouts that focus on team communication. Later this year, we'll transition classic Hangouts users on G Suite domains to Chat and Meet,” the company said in a statement. In the first change from April 16, G Suite customers will be required to make administrator actions for several changes.

Google says that the G Suite users can transition immediately if they like to. It also says that if there’s more functionality that an organisation needs before switching, the company will add features that will make the process easier for them to move from classic Hangouts to Chat between April and September 2019. The features include integration with Gmail, chatting with external users, an improved video calling experience and making calls with Google Voice.

A previous report claimed that Google may be planning to shut down Hangouts in 2020 for consumers. Google Hangouts was introduced back in 2014 of the year's Google I/O event and took over from the company's previous messaging services like Talk and Messenger. In 2015, Google introduced a standalone website for the service. This negated the need for any plugin to be installed.