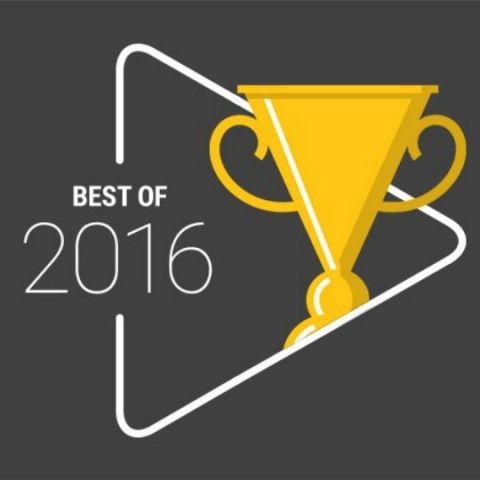 Photo editing apps ruled the roost, while Pokemon Go was the top game of 2016

With the year drawing to a close, Google has announced Google Play’s most popular apps, games, music, movies, TV shows, and books in 2016 globally. The company also unveiled the top trending apps, games, movies and books in India.

Over in India, BeautyPlus Me – Perfect Camera was the most trending app of the year followed by Voot TV Shows Movies Cartoons. Salman Khan’s movie Sultan as well as the mobile game based on the movie came second in both, the list of Top Trending Movies and the list of Top Games in India. The top spot in both these lists was taken by The Martian and Train Simulator 2016 respectively.