Google for India 2019: New features for Pay, Assistant, an AI Lab in Bengaluru and more 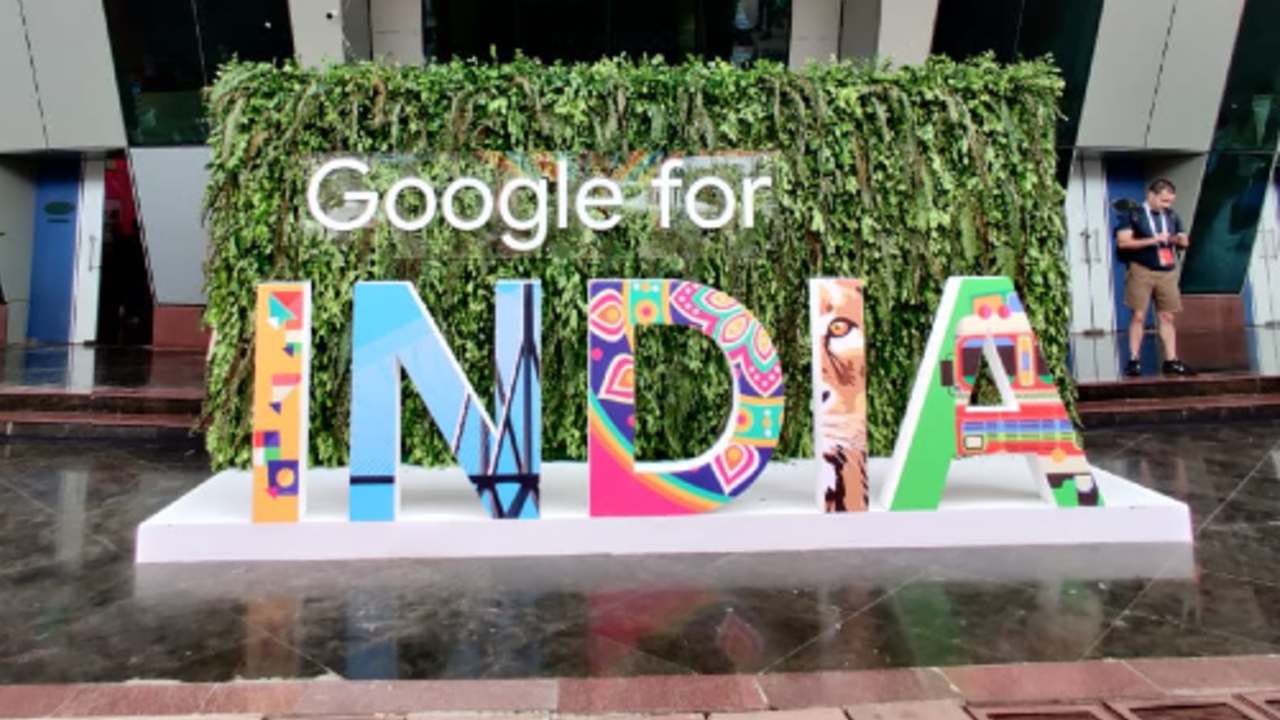 Google for India 2019: New features for Pay, Assistant, an AI Lab in Bengaluru and more

At the fifth edition of its annual ‘Google for India' event today, Google announced its plans to make the internet more accessible, inclusive and empowering for everyone in India. Moreover, Google announced an initiative to help Indian users who are on 2G phones get the information they need, without requiring data or an internet connection.

To improve internet access beyond train stations to villages across India, Google has partnered with BSNL to bring fast, reliable and secure public WiFi to villages in Gujarat, Bihar and Maharashtra. Additionally, a Google AI Lab has been announced in Bengaluru to focus on advancing fundamental computer science and AI research and applying this research to tackle big problems in fields like healthcare, agriculture, and education while also using it to make Google apps and services more useful.

Now, Google Assistant will be made available in nine more Indian languages, namely, Hindi, Marathi, Bengali, Tamil, Telugu, Gujarati, Kannada, Malayalam, and Urdu. To make Assistant respond in Hindi, users will have to say, “Hey Google, talk to me in Hindi.” The feature will be “accessible on all Android, Android Go and KaiOs devices,” says Google.

Moreover, the interpreter mode will be coming soon to the Assistant on Android and Android Go phones in the coming months. It will help users to translate one language to another.

Google is also adding more Indian languages to the Google feed,namely Discover. These include Tamil, Telugu, Bengali, Gujarati, Marathi, Kannada, and Malayalam with Oriya, Urdu and Punjabi to follow soon.

Google has also launched Vodafone-Idea Phone Line - supported by the Google Assistant. It enables Vodafone-Idea users to call a single number free of charge (000 800 9191000), at any time, and ask for everything from sports scores, weather forecasts and traffic conditions.

Coming to Google Pay, the company has launched a new Spot platform on Google Pay that enables merchants to create branded commercial experiences. As part of the early access program, Google Pay users will be able to use Spot of popular services like UrbanClap, Goibibo, MakeMyTrip, RedBus, Eat.Fit and Oven Story. Further, tokenized cards have also been launched on Google Pay. It enables debit and credit card holders to pay for things using a digital token on their phones rather than their actual card number. Tokenized cards on Google Pay will be rolling out in the next few weeks with Visa cards for HDFC, Axis, Kotak, Standard Chartered banks, and support to cover Mastercard, Rupay and more banks will be rolled out in the coming months.

Google has also announced a new Jobs app focusing on entry-level jobs that are not easily discoverable online. Jobs will be available as a Spot on Google Pay to help job seekers find and prepare for entry-level positions that fit their needs. The new feature uses machine learning to recommend jobs and training content to help these users prepare for interviews and learn new skills.

Job Spot is being introduced with 24 early partners like 24Seven and Healthkart in retail, Swiggy, Zomato and Dunzo in delivery and logistics, and Fabhotels in hospitality, with more sectors and partners to be announced in the coming weeks.