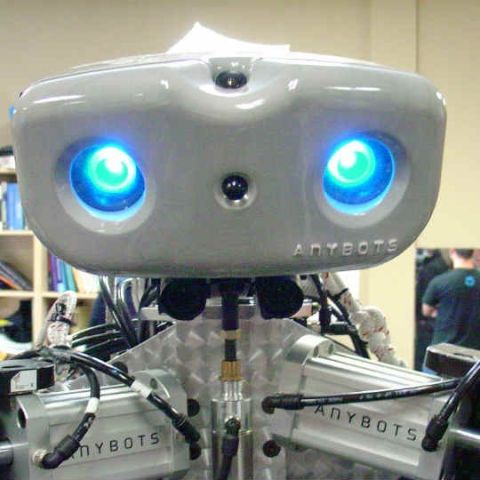 Russian developers at VisionLabs, have reportedly collaborated with Facebook and Google to create an open source computer vision platform. According to a report by IANS, the platform acts as a teaching machine and enables computers to “see.” An official told the news agency, “The two IT giants became interested in the in-depth study of neural networks and artificial intelligence and hence extended their support.” To create the platform, VisionLabs integrated OpenCV and Torch, two of the most popular tools for developers in the field. While the company initiated the integration of the two libraries, Google and Facebook funded the work and tested the results.

As per the report, the idea of integrating OpenCV and Torch has been previously discussed by the respective creators, but it wasn’t initiated till now. Google, Facebook and VisionLabs do not consider this to be a commercial project and its purpose is to develop the community. Through their work, it is hoped that any startup in the field of computer vision and neural networks would be able to start a project in days rather than years.