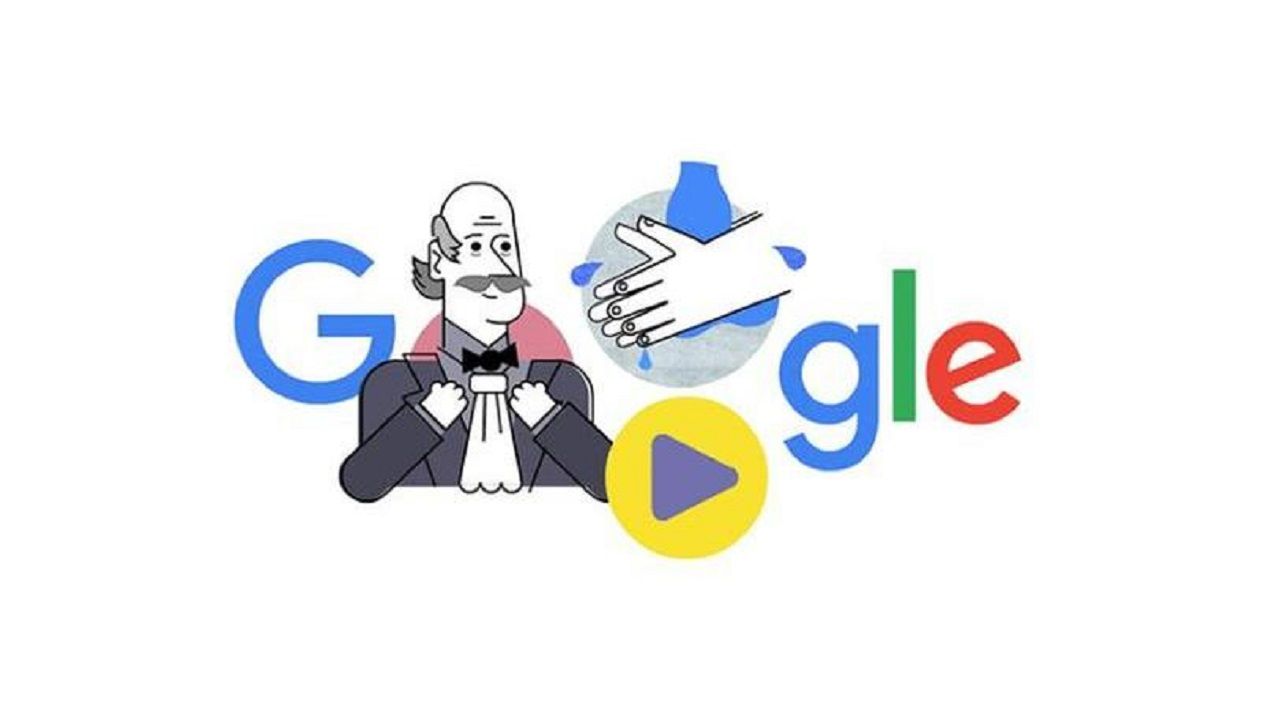 His methods prevented the further spread of puerperal fever, back in the day and can still be used in the coronavirus pandemic today

With the world going through a difficult time because of the Covid-19 virus, it's hard to remember that there are people working their butts off trying to keep us safe. And one of the most important steps to staying safe is to just wash our hands. Google has just released a commemorative doodle honouring the man who discovered the benefits of washing your hands, Dr. Ignaz Semmelweis. Dr. Semmelweis was the first person to tell the entire world about the pros and advantages of washing our hands.

Born in 1818 in Hungary, Semmelweis discovered that simply washing your hands with disinfectant could cut down the infection rate of puerperal fever. But, as it is with most discoveries, he was chastised due to the lack of evidence. He also discovered that patients who were not washing their hands were transmitting the disease to people who they had brief physical contact with. After a full-fledged investigation, Semmelweis asked doctors to wash their hands before interacting with patients. This led to a drastic reduction of infection in patients and with that his point was proved. Years later, this process of basically washing your hands was known as ‘germ theory of disease”.

With Covid-19 tearing thorough the modern world like a buzzsaw, it’s time we paid homage to the doctors and scientists who figured out the best hygienic practices to avoid being infected. Let us honour the man who taught us that washing our hands was a great way to prevent the spread of various diseases.