Google CEO Sundar Pichai said he considers AI to be more profound than fire or electricity while speaking at a Town Hall arranged by MSNBC. 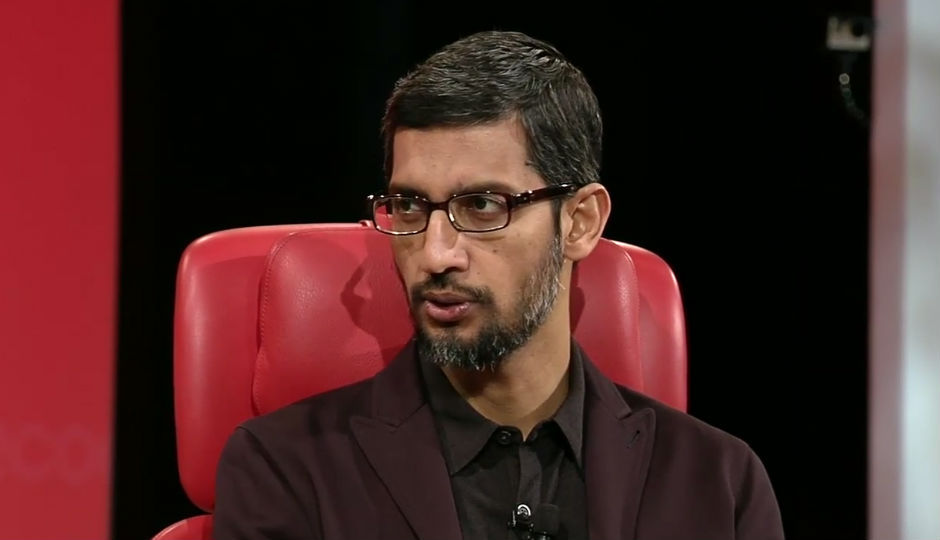 It’s no secret how intrinsic AI has become for Google. The company is doing some of the most extensive research in the field of artificial intelligence, and Google’s CEO Sundar Pichai is taking the technology very seriously.

At an MSNBC Town Hall arranged in partnership with Recode, Sundar Pichai spoke to Kara Swisher about the importance of AI, apart from talking on other subjects.

“AI is one of the most important things that humanity is working on. It’s more profound that, I don’t know, electricity or fire.”

By drawing parallels to electricity and fire, Pichai essentially said that AI is both useful and dangerous at the same time.

“We learnt to harness fire for the benefits of humanity, but we have to overcome its downsides too.”

Speaking of the benefits, Pichai said Google is researching extensively in the field of AI and said that the technology could play a big role in curing cancer. However, he did acknowledge the need for “balance” to be struck.

“It’s fair to be worried about AI. We want to be thoughtful about it,“ Pichai  said.

The excerpts are part of a new series on MSNBC called “Revolution: Google and YouTube Changing the World” where Pichai along with YouTube CEO Susan Wojcicki were interviewed. The show will air soon on MSNBC.