According to Reuters, a Google executive has claimed that the gender pronoun ban affects fewer than 1 percent of cases where Smart Compose would propose something. 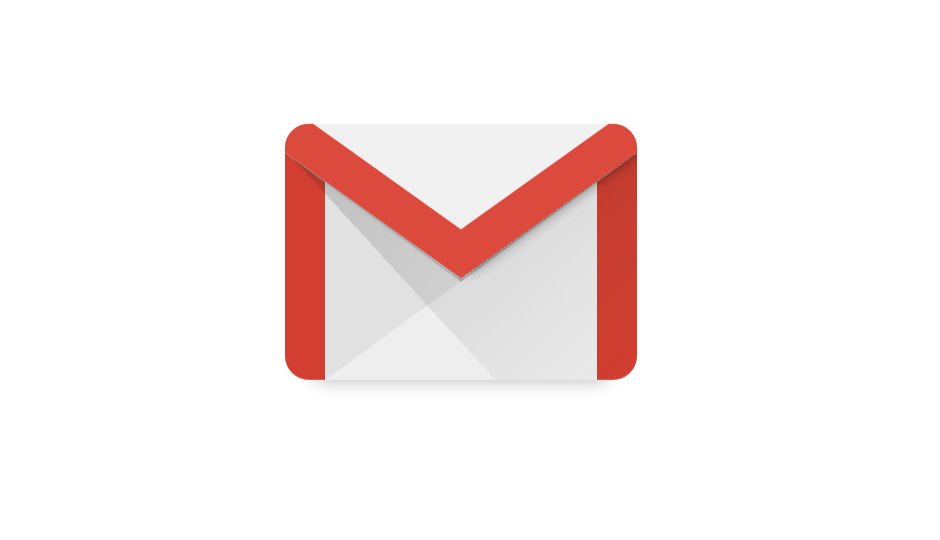 At one point or another, we have all ended up being embarrassed thanks to the autocorrect feature on our smartphones. In a somewhat similar situation, a Google executive encountered a problem in Gmail’s “Smart Compose” feature when it suggested a strange follow-up question. The executive took a note of it and after much deliberations, the company decided to bring some changes to the feature - block gender-based pronouns.

Citing Google’s product leaders, Reuters reports that Google’s technology will not suggest gender-based pronouns because the risk is too high that its “Smart Compose” technology might predict someone’s sex or gender identity incorrectly and offend users. Gmail product manager Paul Lambert told the news agency that a company research scientist discovered the problem in January when he typed “I am meeting an investor next week,” and Smart Compose suggested a possible follow-up question: “Do you want to meet him?” instead of “her.”

“Not all ‘screw ups’ are equal. Gender is a a big, big thing to get wrong," Lambert was quoted as saying. He says that Gmail has 1.5 billion users and Smart Compose assists on 11 percent of messages worldwide sent from Gmail.com. Lambert notes that the Smart Compose team of about 15 engineers and designers tried several workarounds, but none of them proved bias-free or worthwhile. “They decided the best solution was the strictest one: Limit coverage. The gendered pronoun ban affects fewer than 1 percent of cases where Smart Compose would propose something,” Lambert said. For Prabhakar Raghavan, who oversaw engineering of Gmail, “The only reliable technique we have is to be conservative.”

For those who are unaware, Google introduced the “Smart Compose” earlier this year. The new feature predicts and suggests entire sentences as soon as one begins composing an email. Leveraging Artificial Intelligence (AI) to analyse what the user is writing, it works in the background and suggests relevant contextual phrases for auto-completion of sentences. Even at that time, Google warned that the “Smart Compose is not designed to provide answers and may not always predict factually correct information.”