Google to acquire Fitbit for $2.1 billion 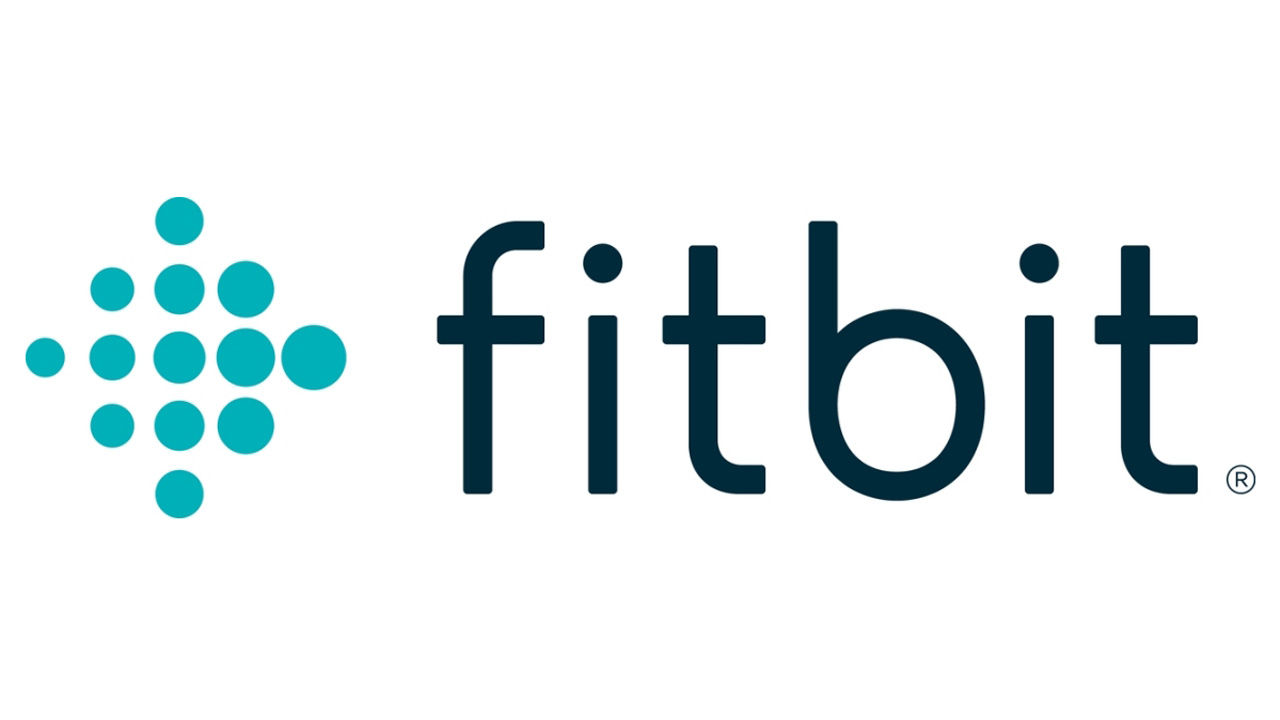 Google to acquire Fitbit for $2.1 billion

Google has confirmed that it has officially entered into a definitive agreement to buy Fitbit, a renowned wearables brand, at a valuation of $2.1 billion. James Park, Fitbit CEO, believes that Google is an ideal partner in order to advance its mission. He stated, "with Google's resources and global platform, Fitbit will be able to accelerate innovation in the wearables category."

Rich Osterloh, Google SVP of Devices and Services, opined that the Google purchase is "an opportunity to invest even more in Wear OS as well as introduce Made by Google wearable devices into the market."

Rumours have been going around the topic of Fitbit's impending acquisition by Google since September this year. Reuters reported just yesterday that Google was in talks to buy the fitness tracker company.

As per Osterloh's statement mentioned above, the new devices created by this partnership will be adapted to Google's wearable division. Fitbit's hardware will most likely adopt Wear OS as its software platform.

This acquisition makes sense since Google has been attempting to break into the wearables market for years now with its Wear OS software platform (without much avail). The company can finally begin competing with Apple's smartwatches with its deep fitness tracking integration with the iPhones.

On the other hand, Google's software expertise and developer support could help Fitbit smartwatches become smarter, with the beneficial deeper software integration with Android.