Free Wi-Fi in 1000 villages, thanks to Government of India

Plan to boost the Digital India initiative through internet access 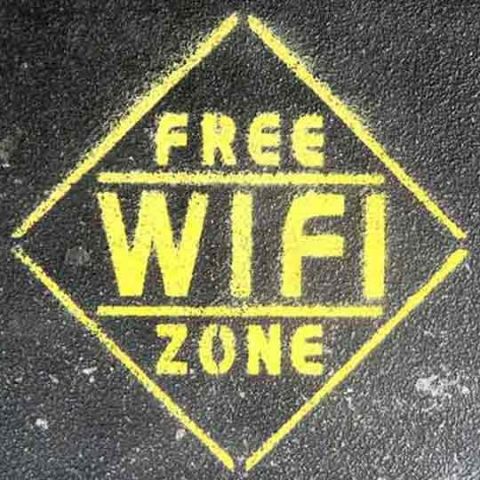 The Government of India has announced plans to provide free Wi-Fi in over 1000 villages. It is no secret that major tech companies have been vying the unconnected population in India and now it seems as if the government has taken up the responsibility upon themselves. While it is not entirely clear as to how the villages will be selected by the appointed officials but there is no doubt that this will be a huge step on the government’s part to bring the next billion online.

The idea is to put up hotspot towers at significant locations across the country that would provide internet access to a nearby village. This ties in with the government’s plan to put fiber optic cables across the length and breadth of the country. According to Aruna Sundararajan, an official at the Indian Ministry of Electronics and Information Technology, the program aims to "provide basic development services to rural areas using digital technology,", as said to CNN.

Google has been interested in providing internet access to the unconnected population of India and has provided free Wi-Fi across several railway stations in the country. Meanwhile, Facebook’s Free Basics project did not see the light of the day under the net neutrality debate. This project could directly put the government at the center of a marketplace that has received a lot of attention from tech giants and telecom operators likewise.

This is a priority for the government right now after the digital economy push that was brought about by the demonetization last November. On the other hand, a major price war among Indian telcos is leaving the everyday customer spoilt for choice. While the internet access being provided will definitely be a big plus, it is to be seen if efforts are also taken to educate the general populace about the things that can be achieved through it.