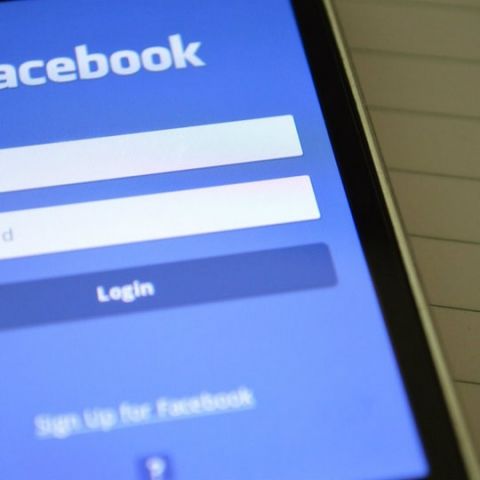 Facebook has reportedly started testing a new feature that will suggest places where users can get access to free and public WiFi nearby. The social networking platform has confirmed that its WiFi discovery feature is being rolled out now.

Facebook has confirmed VentureBeat that the service is being rolled out in select countries only. "To help people stay connected to the friends and experiences they care about, we are rolling out a new feature that surfaces open Wi-Fi networks associated with nearby places," a Facebook spokesperson confirmed VentureBeat.

The feature was initially spotted in the wild by The Next Web's social media director Matt Navarra. It seems the feature is available only for some users right now on iOS app. The feature can be accessed by scrolling through the menu options to find "Enable Find WiFi." By turning on the toggle setting, the app will detect places nearby with free WiFi access points. The VentureBeat says the service will not only suggest business offering free WiFi and also time take to reach there.

One of the advantages with WiFi discovery is the opportunity to avoid costly data plans while roaming and most importantly broadcasting live while traveling. Facebook's new feature also puts brands and services in the social map which would in turn help them gain likes and gather engagement.

Facebook has grown to over 1.79 billion users but internet continues to be the biggest challenge. Facebook has even tied up with data service providers in emerging under 'Free Basics" to help connect more people to internet. Facebook is also testing options to beam internet from the sky. With WiFi discovery, Facebook can hope to connect ones who are already on the platform but the larger goal would be get even more audience access internet for the first time.