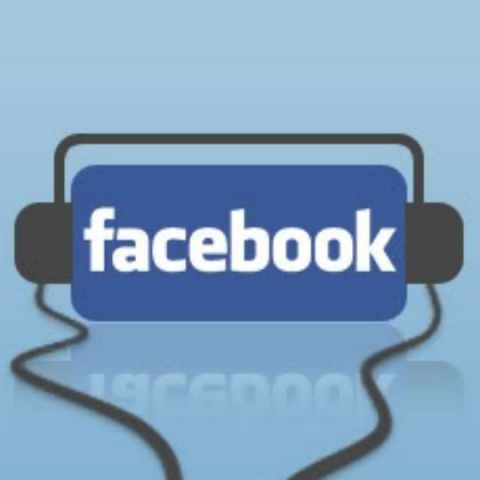 Facebook has partnered with Warner Music Group to provide a soundtrack for photos and videos. You will soon be able to underlay Wiz Khalifa, Ed Sheeran, Kylie Minogue songs in your FB photos, videos.

Facebook is testing a new feature called 'Slideshow', which will enable users to underlay photos and videos with popular songs. Facebook has partnered with Warner Music Group for this venture. The testing of the Slideshow feature will be done in Australia this week.

In this trial, the Slideshow feature is rolled out to select users. Slideshow can be described as an update to the Facebook’s existing Moments feature that has been around since October 2015. Moments allows the users to group photos and videos of an event, and add music from Facebook’s personal collection of music. The Slideshow feature will now enable the users to choose a real song that they would want to play in the background.

“We are always testing ways to help people better share their stories with friends. Slideshows are a new way for people to share photos and videos in a creative and succinct way,” a Facebook spokesperson said in a statement. “To date, we’ve been using Facebook-owned music to accompany these slideshows, we will now be testing the use of a limited amount of music from Warner Music Group as soundtrack options.”

No details have been released on the number of songs or about the collection that will be available. Notably, the Warner Music label’s roster has Wiz Khalifa, Ed Sheeran, Kylie Minogue and many more.

Various media reports have claimed that this move is also to take on YouTube’s popularity of online video consumption market. Facebook has been working out new ways to team with the music industry since last year.