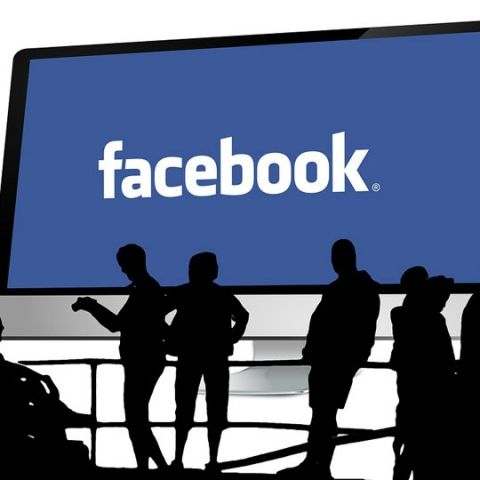 Facebook has been in a rush to add features onto its own platform as well as the ones it owns. Its latest announcement on Monday indicates a feature that would allow page administrators on Facebook to post job openings on a page and accept applications on the same. Company pages have been posting about job requirements, capitalizing on the reach on the platform, for a while now and this move from Facebook is aimed at making the entire process more organized.

Earlier Facebook had tested a feature called Profile tags which weren't too different from LinkedIn endorsements. And with this feature, Facebook will pretty soon allow you to create detailed job listings, with appropriate fields for salary, job title, description and more. These posts would be treated as ordinary posts that can be promoted on the social network, as well as highlighted on a separate Jobs tab on the page.

Facebook already has access to most of the public information on a person’s profile. When a person will hit the ‘Apply Now’ button on a job listing, it is this information that will be used to auto-populate several fields in the application, allowing a vast majority of users to apply for jobs without entering redundant information multiple times.

This could definitely mean bad news for platforms like LinkedIn and Glassdoor. For starters, almost everyone has a Facebook profile. And a majority of users do update details of their education, professional life as well as additional information about themselves on the platform on a regular basis, as compared to occasional updates on LinkedIn. On top of that, Facebook already has targeted advertisements, which could be used here to show the right job openings to the right people, making it more profitable for the company to pay for ads on Facebook than elsewhere.

Facebook has been on a spree of launching platforms and features that compete with established players. For example, it launched Marketplace on the mobile app recently to compete with Craigslist and similar platforms. It also launched Gameroom recently that looks poised to take on Steam. Will Facebook actually succeed in all these highly competitive areas? We can only wait and find out.