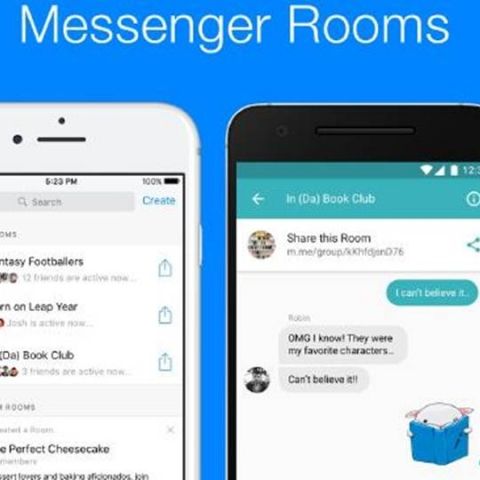 Facebook Messenger is getting a new public group chat feature. The world's biggest social media website is introducing a new test version of Messenger Rooms, initially available only in Australia and Canada.

Facebook tells the Courier Mail that Rooms is an addition to Facebook's Messenger app and it is designed to exchange messages with strangers on a specific topic. Facebook Messenger already offers an option to create rooms and communicate with friends in a private communication. With the new announcement, Facebook is making Rooms open for public communication but it promises to keep trolls away.

"Group chats today are focused on people you know — friends and family — and what we’ve found by talking to users is there’s a lot of need for conversations about specific topics. This will be for topic-based conversations and so people can talk with others they may not know," Facebook's Moxon told the Courier Mail.

Facebook says users can search for a particular interest and create their own Rooms via Messenger app. Facebook Messenger users can then invite members, approve new members and configure notifications. Users can also set Rooms to private, and only allow users to join upon approval by an administrator.