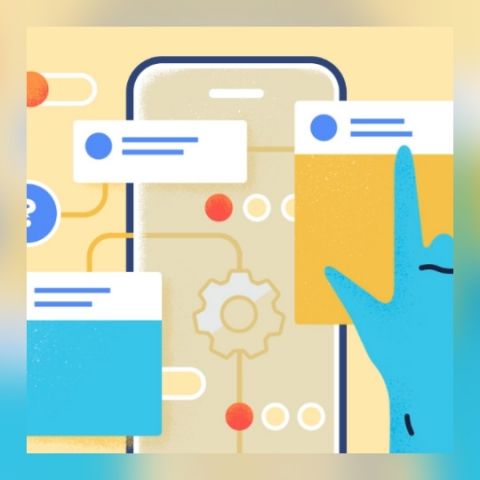 Facebook has announced that it is bringing improvements to two of its tools related to the News Feed: “Why Am I Seeing This Post?” and  “Why am I seeing this ad?.” The company says that the move will give users the ability to control the experience on the platform by further personalising what to see on their News Feed. The social media giant says that both of these updates are part of its ongoing investment in giving people more context and control on the platform.

“News Feed is always personalized to you — and starting today you’ll have even more information and control over your experience. We’re introducing ‘Why am I seeing this post?’ to help you better understand and more easily control what you see from friends, Pages and Groups in your News Feed. This is the first time that we’ve built information on how ranking works directly into the app,” Product Manager Ramya Sethuraman said in a blogpost. 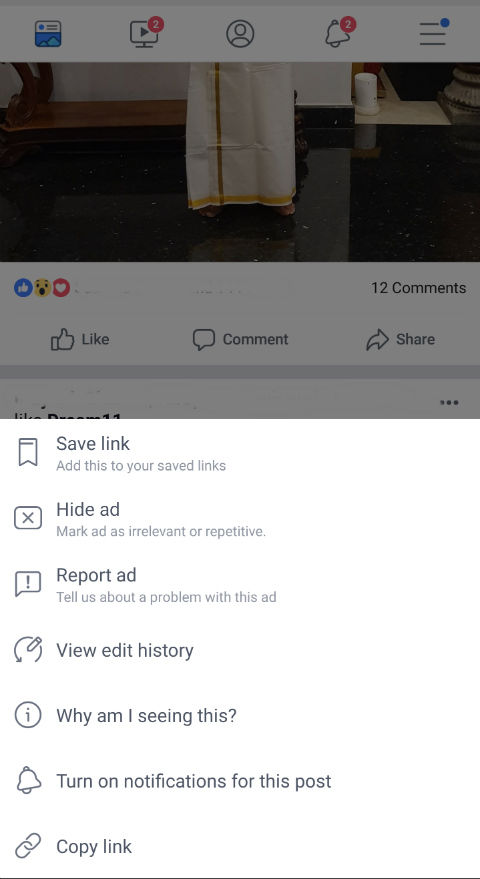 With this update, users will be able to tap on posts and ads in News Feed, get context on why they’re appearing, and take action to further personalise what they see. “Why am I seeing this post?” can be found in the drop down menu (the three dots) on the top right corner of a post. Once you tap the option, you will be redirected to a page that will explain how your past interactions impact the ranking of posts in your News Feed. The possible reasons for it are: the post is from a friend, a Group you joined, or a Page you followed.

Facebook also explains that the information displayed in a person’s News Feed generally has the biggest influence over the order of posts, “including: (a) how often you interact with posts from people, Pages or Groups; (b) how often you interact with a specific type of post, for example, videos, photos or links; and (c) the popularity of the posts shared by the people, Pages and Groups you follow."

Facebook has also provided shortcuts to controls, such as See First, Unfollow, News Feed Preferences and Privacy Shortcuts, to help users personalise their News Feed. “During our research on ‘Why am I seeing this post?’, people told us that transparency into News Feed algorithms wasn’t enough without corresponding controls. People wanted to be able to take action, so we’ve made it easy to manage what you see in News Feed right from this feature,” Sethuraman added. 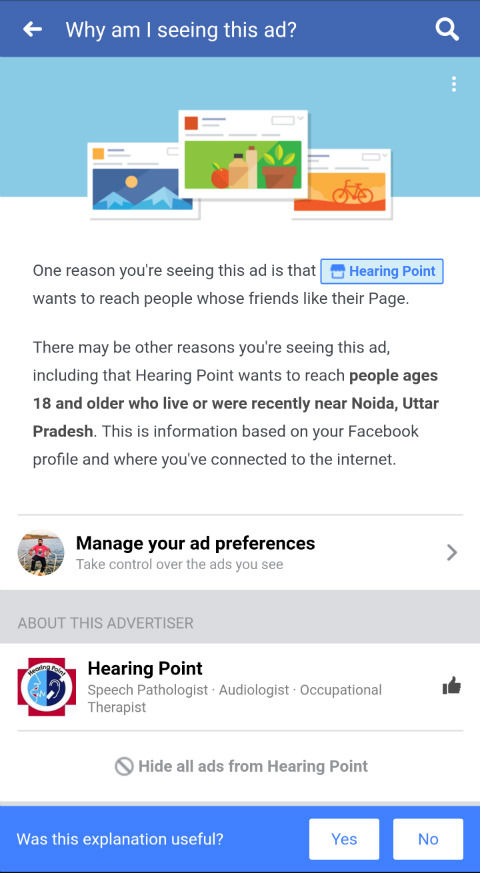 When it comes to ads, the tool will include additional details about the ads that are being displayed on users' News Feeds as well as information on how an advertiser’s list matches their Facebook profiles. The tool was launched in 2014 and factors like basic demographic details, interests and website visits contributed to the ads in the users’ News Feed.

“Businesses can reach their customers by uploading information they already have, such as emails or phone numbers. We then try to match the ad to the most relevant audience without revealing any identifiable information back to the business. ‘Why am I seeing this ad?’ will now provide details such as when the advertiser uploaded the information or if the advertiser worked with another marketing partner to run the ad,” Sethuraman noted. 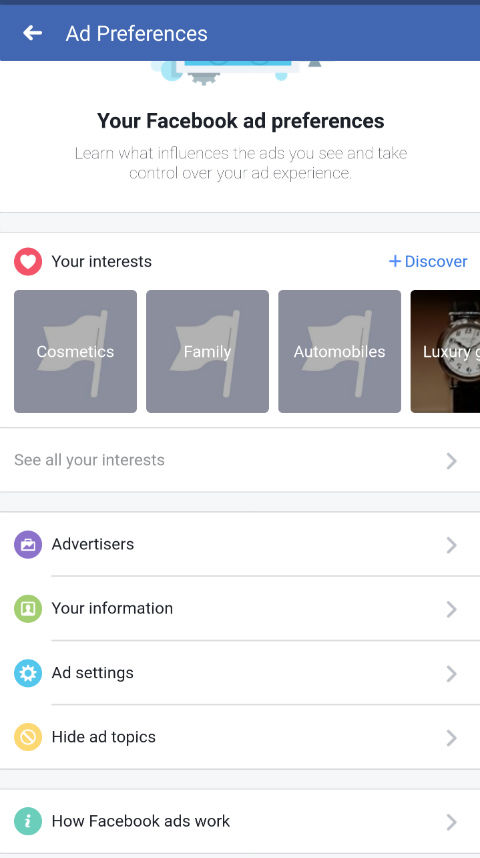 In February, Facebook introduced a new background location control to Android users giving users more choice over how the social media giant collects and stores their location information -- something which already works on the iOS app. At the time of rolling this out, the company had claimed that it neither made any changes to the choices that have been previously made nor was collecting any new information as a result of this update.