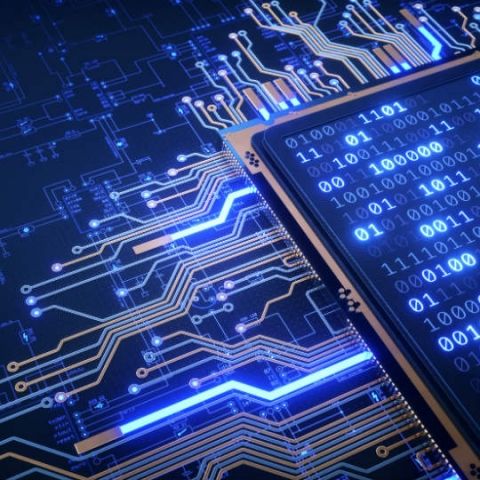 Facebook’s AI scientists are working on a new kind of chip which is aimed at powering an Alexa, Siri and Google Assistant-like digital assistant. The AI chip is also being designed to help Facebook’s human content moderators sift through and regulate videos and posts on the platform. The disclosure was made by Facebook’s Chief AI Scientist Yann LeCun, in an interview with Financial Times. LeCun, who is known for his work in machine learning, computer vision and computational neuroscience, told FT that Facebook’s AI chip will have enough common sense to be able to talk to any human being and hold a conversation on any subject.

Facebook has over 7,500 content moderators that review everything being posted on the platform, around the globe. The AI chip being developed by the company aims to assist these moderators and help implement Facebook’s specific content policies.

While Facebook is hoping to work with a “number of chip companies”, including Intel which is already a Facebook partner, the company is also reportedly developing its proprietary ASIC (Application-specific integrated circuit) chips for its AI efforts. ASIC chips are designed to carry out specific tasks and Facebook says that it will not leave any stone unturned when it comes to its ambition of making such chips.

As of now, it seems like Facebook is not planning to compete with the likes of Nvidia to provide enterprise grade chips for data centers. Once developed, the company could open source these chips. As LeCun puts it, “The objective is to give it away.”

FT’s report also highlights a surge in investment in AI Chip startups across the globe. The likes of Google, Amazon and Apple are also known to be investing in the space heavily as AI becomes the next big tech battle ground.

Beyond chips, Facebook is also working towards creating new designs for neural networks based on recent breakthroughs in image and language recognition.