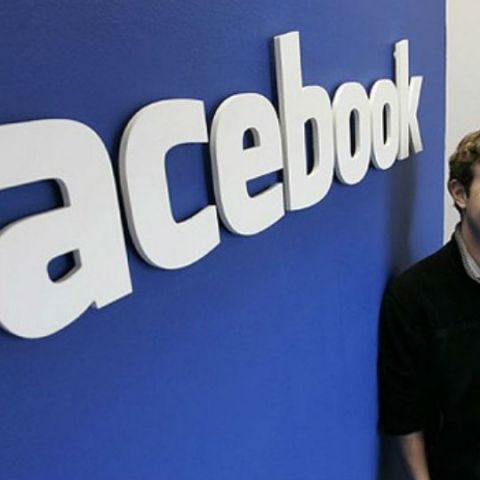 Facebook CEO Mark Zuckerberg has rejected the belief that the world's most widely used social media platform influenced the election results. He dismissed the notion by calling it a "pretty crazy idea."

"Voters make decisions based on their lived experience," Zuckerberg said while speaking at the Techonomy conference on Thursday. "I do think there is a certain profound lack of empathy in asserting that the only reason someone could have voted the way they did is they saw some fake news,” Zuckerberg said. “If you believe that, then I don’t think you have internalized the message the Trump supporters are trying to send in this election.”

The Facebook CEO also dismissed the idea of people's news feed getting increasingly personalised, leading to a bubble. "We’ve studied it a lot. I really care about this,” he said, adding that in order to have a good impact on the world he wants people to have a “diversity of information."

Facebook has been struggling with its idea of trending news, which were initially curated by human editors. The company later fired its human editors in favour of an algorithmic selection. Facebook recently dropped descriptions from trending articles and decided to only show the headline of the trending topic.

Facebook says that it works to fight misleading information, and its VP of product management, Adam Mosseri, told TechCrunch, "There's so much more we need to do."

Mark Zuckerberg says that his company has long term focus on this issue. He is admitting to the fact that his company needs to work harder to battle the issue of misleading information on his platform.