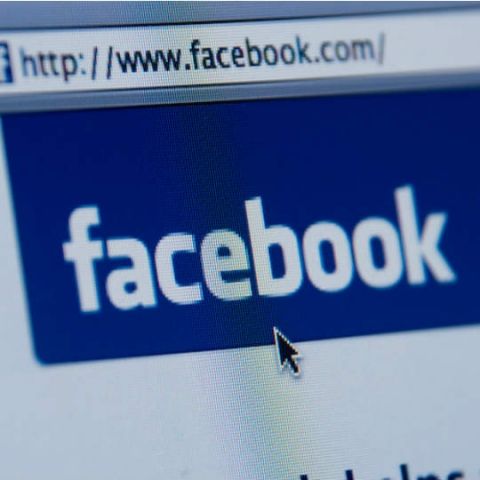 Facebook is in a tug of war with Snapchat, the startup that recently filed for a confidential IPO. Snapchat has assets that are just difficult to match and in order to better compete, Facebook has been bolstering its portfolio with slew of acquisitions. The latest in the list is FacioMetrics, a Carnegie Mellon University spin-off that masters in facial recognition.

Snapchat's USP is the inclusion of real-time filters and face-swapping tools. FacioMetrics specialises in similar application by using machine learning algorithms. FacioMetrics helps smartphones analyse faces real time through the frame of a camera. In a statement obtained by VentureBeat, Facebook says the company “will help bring more fun effects to photos and videos."

"We started FacioMetrics to respond to the increasing interest and demand for facial image analysis - with all kinds of applications including augmented/virtual reality, animation, audience reaction measurement, and others," reads a note by Fernando De la Torre, FacioMetrics Founder and CEO on company website. "Now, we're taking a big step forward by joining the team at Facebook, where we'll be able to advance our work at an incredible scale, reaching people from across the globe."

Facebook's competition with Snapchat is turning aggressive and the world's largest social media platform is trying to acquire startups and bring them under its umbrella. Facebook acquired MSQRD, face-swapping app in April and is bringing some of the features to its standalone app.

Facebook has been testing apps that mimic Snapchat in emerging markets and has recently brought similar features to its Messenger platform. Facebook is also trying to bring Prisma-like art filters to photos and videos in real time and will be leveraging FacioMetrics' technology to make it possible. While Snapchat is trying to go public, Facebook is preparing to battle the young social media platform.