The Monopoly variant of the Fortnite Battle Royale release on October 1, while the Nerf blasted are scheduled to be unveiled in Spring 2019. 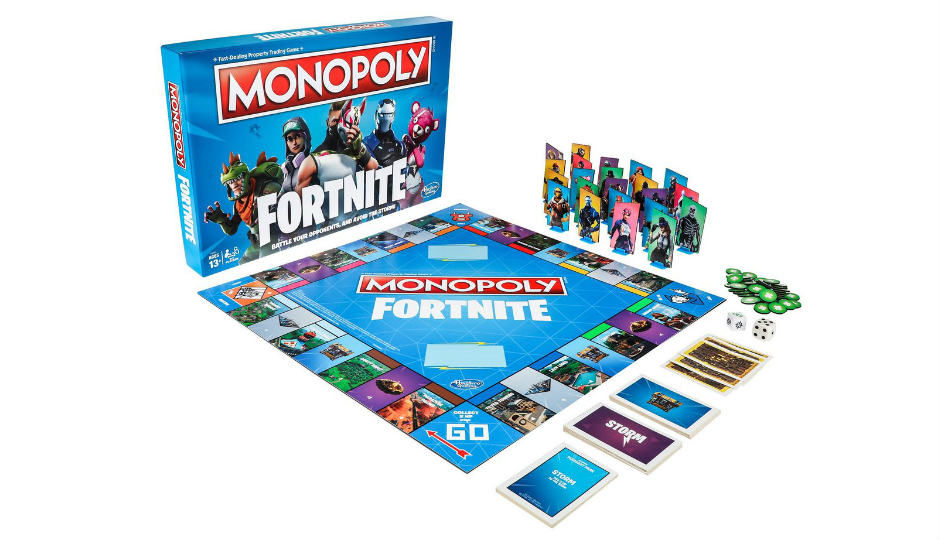 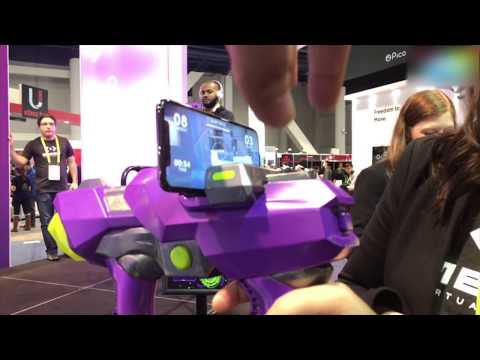 When it comes to board games, there are few that are as ubiquitous as Monopoly. Almost everyone has played the game at some point in their life and the game is quite famous for launching special variations. These include a variant based on Simpsons, The Beatles, and even a variant in which players have to get rid of all their money. Now though, Hasbro has teamed up with Epic Games to create a Fortnite Battle Royale version of the board game. Donald Mustard, Worldwide Creative Director of Epic Games posted a photo of the game on Twitter, with no other details. However, judging by the image, it seems like this will be a very different version of the game than what we’ve grown accustomed to.

At an initial glance, it looks like business as usual (pun intended): you have Officer Edgar Mallory, Jake the Jailbird in their respective corners, while locations from Fortnite, such as Tilted Towers and Tomato Town have replaced the more traditional ones. However, there doesn’t seem to be any money involved. Even the ‘GO’ square lets people collect 2HP when they pass it. HP might be the form of currency as one of the cards asked players to pay “3HP to the bank”. There are also Loot cards and Storm cards, which will most likely be a take on the Chance and Community Chest cards. There also seems to be cards that resemble the walls that you construct in the game. How these will play a part in the board game is anyone’s guess. Mustard notes in his tweet that the Fortnite version of Monopoly will be available for purchase from October 1 onwards.

If gamers are looking for a way to play Fortnite in the real world, then that might also be possible. But, they will have to wait till at least spring next year. Talking to IGN, Hasbro has said that the company is also working on releasing Nerf Fortnite blasters. As the name would suggest, these will be Nerf blasters, that are modeled to look like weapons from the game. A Hasbro representative told the website that the blasters "will immerse fans into the player-versus-player action of the game, letting them play out the Battle Royale in real-world settings with blasters and accessories that emulate the onscreen battles Fortnite is known for." Hasbro also recently partnered with Blizzard to release blasters based on the weapons used by characters from Overwatch.

Thrilled to show you the final art and game board for Fortnite Monopoly! It’s so so fun and such a unique spin on the classic game mashed up with last player standing Fortnite. In stores Oct 1st!!! pic.twitter.com/aNqJmvfpb2